Kwara Muslims ask that schools’ names be changed alongside other demands 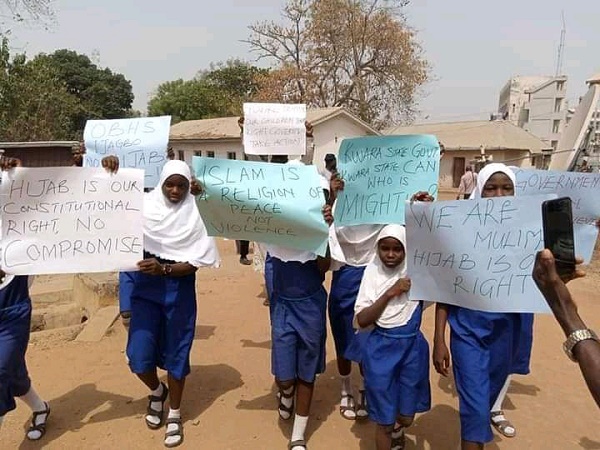 Kwara Muslims ask that schools’ names be changed alongside other demands

Kwara State’s Muslim community suggested that all schools owned by Christian and Muslim owners in the state be renamed to address the hijab crisis.

The Muslim community addressed a letter to AbdulRahman AbdulRazaq, State Governor. It recommended six steps to be taken by the government to resolve the hijab-wearing issue among female Muslim students in all state public schools.

It partially reads: “The Kwara State Government must change the names of all schools that were owned previously by both Muslim and Christian owners by adding ‘Government’ to them. e.g. Ansarul Islam Government Primary School, Ilorin, Bishop Smith Memorial Government College. Ilorin.”

The Muslim body demanded that Habeeb Idris’ family be compensated for their loss. Habeeb Idris was allegedly killed in the hijab crisis at Oyun Christian High School, Ijagbo on February 3, 2022.

In the letter, they also stated that the Kwara State Government must construct a new school mosque to accommodate Muslim students/teachers of Bishop Smith Memorial College in Ilorin.

“The Kwara State Government must appoint a new commissioner for Education and Human Capital Development. The permanent secretary should be transferred to another ministry.

“The Kwara State Government should enforce freedom of worship by ensuring that separate devotions for Christian and Muslim students are held at the school assembly. No other Imam or Pastor should be permitted to take part in morning devotion except the school teachers.

“The Kwara State Government must ensure that principal appointments and posts into schools are based on merit and seniority. This should be the sole responsibility and not the former owners, as it is currently being done.” 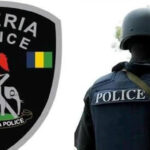 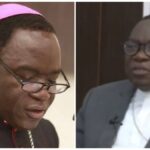 Vulcaniser sets self on fire in Osun...