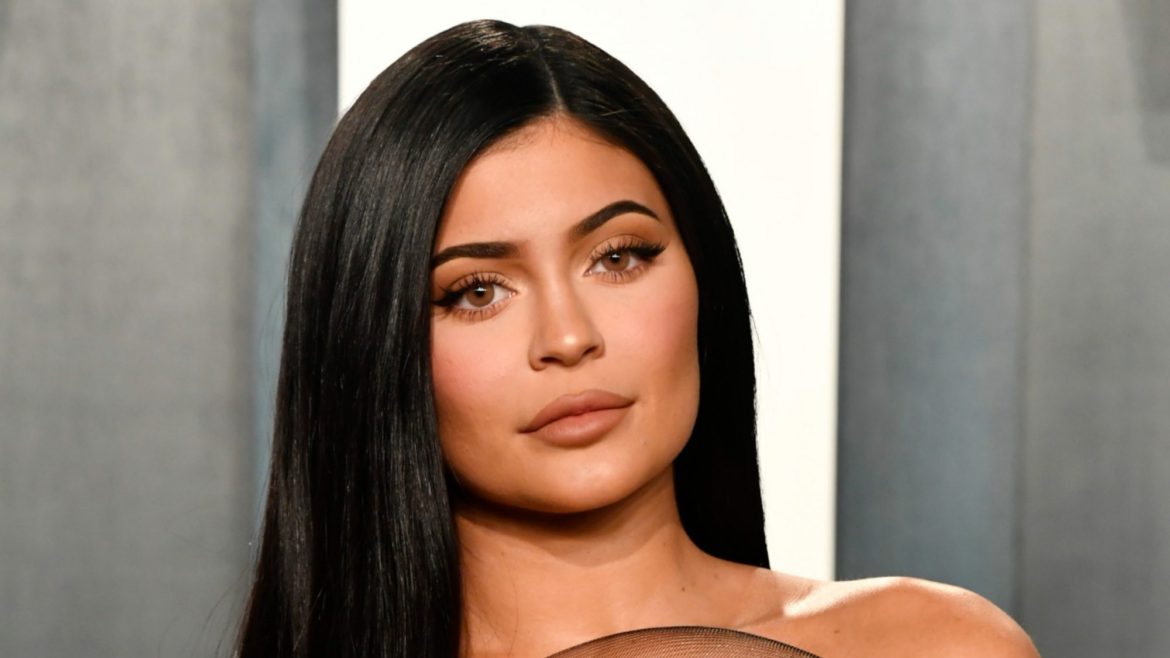 The mom-of-two, who welcomed her second child on February 2, 2022, told followers that his name is Wolf Webster. 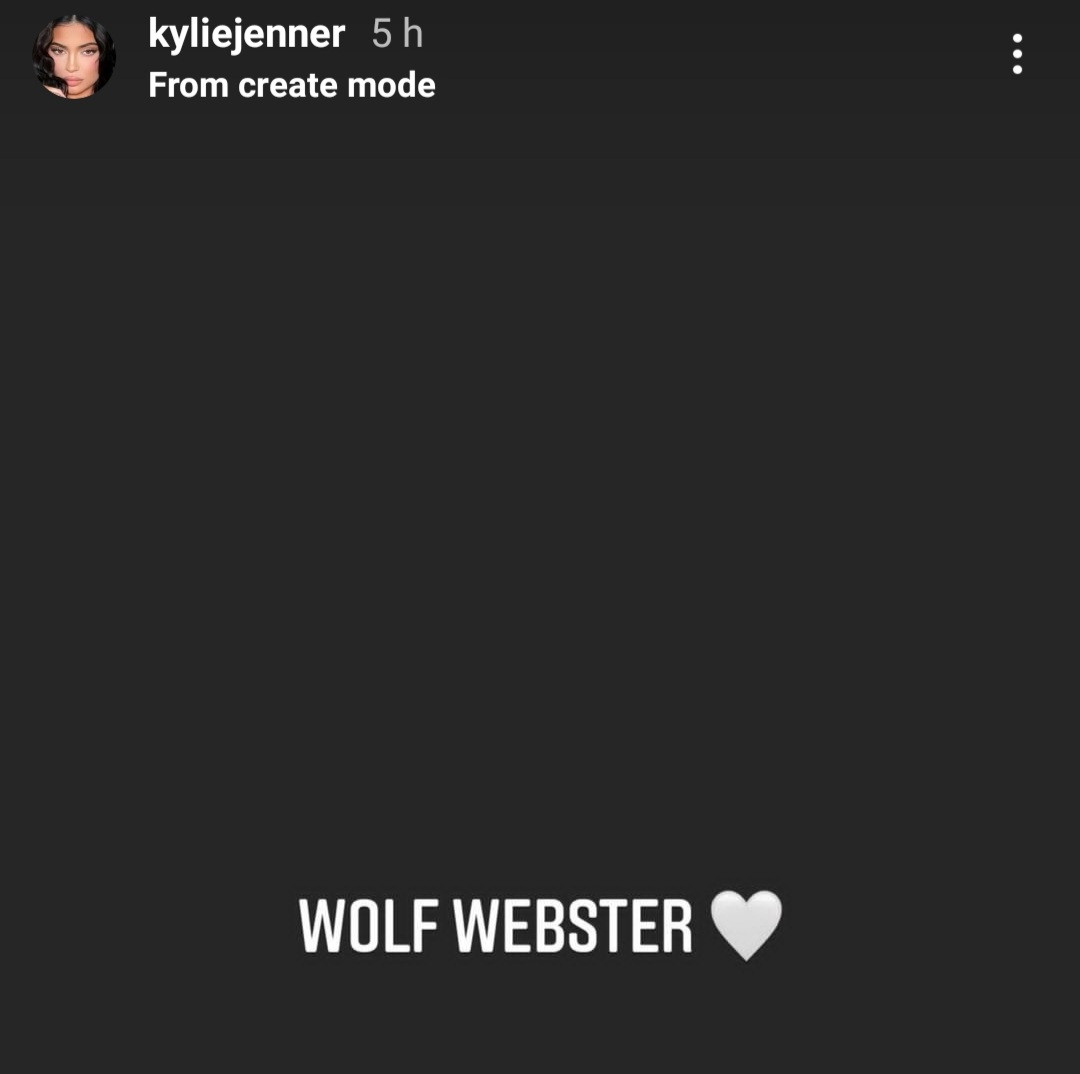 Wolf is her second child with Travis Scott. Their first is 4-year-old Stormi Webster. 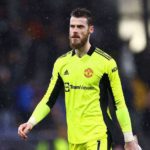 I think someone has put a curse on us – Manchester United goalkeeper, David De Gea believes the club is cursed 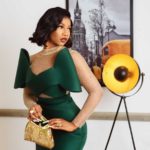 Queen Elizabeth reunites with her grandchildren and...