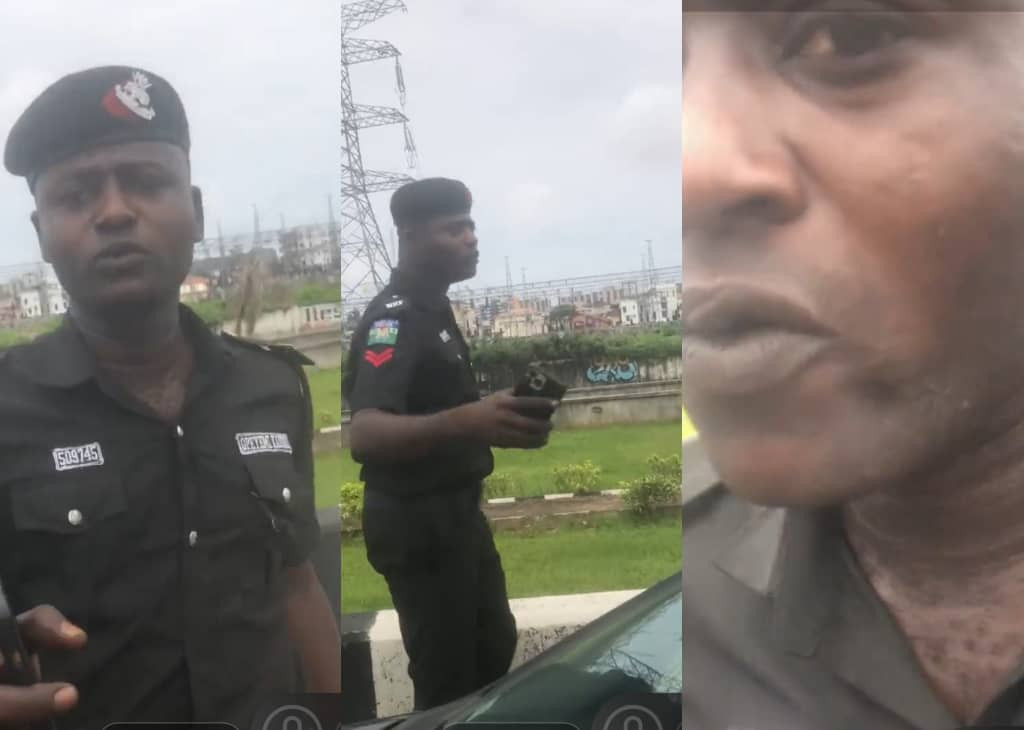 SP Benjamin Hundeyin (Spokesman for Lagos Police) said that an officer caught on camera asking a Nigerian man to open his phone for a search has been invited for questioning.

”Is there anything new under the sun? My friend was harassed by the police today while he was on his way for a photo shoot.”

Reacting to the video, Hundeyin wrote;

” These ‘isolenu’ officer, serving in Dolphin Division, has been identified (excuse my code-mixing). He is reporting at the Headquarters tomorrow. I’ll provide updates.” 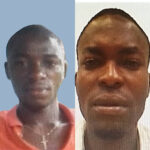 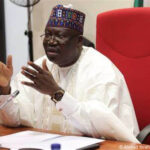 Seeing your dead body in that box...