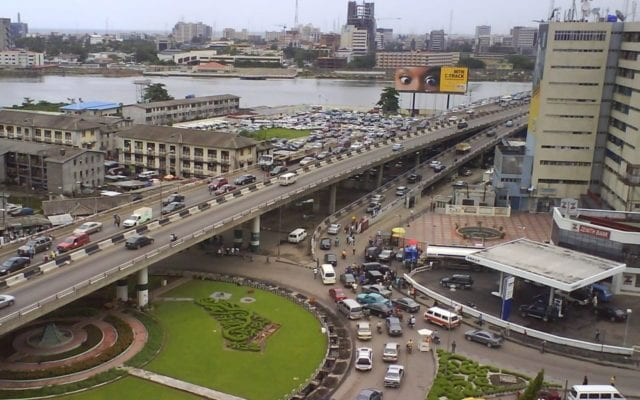 Trustees of the Motorcycle Transport Union of Nigeria (MTUN), have dragged the Lagos state government to court, following the ban on commercial motorcyclists (Okada) operation.

The applicants requested that the court declare the ban on commercial motorbikes illegal, unconstitutional, and unlawful. They also requested that the court rule that the “purported ban of commercial motorcycle transport in Lagos State by the Governor without hearing from the operators whose rights are affected or likely be affected” is a violation of the applicants’ constitutional rights to a fair hearing as encapsulated under Section 36 of the Constitution of the Federal Republic of Nigeria 1999 (as modified).

They also requested a declaration by the government that the ban on commercial motorcycle transport in Lagos was a violation of Section 33 of 1999’s constitution. These applicants cannot live without food or other sustenance, and their income comes from the business of motorcycle transportation.

The affidavit supporting the application was sworn in by Pastor Emmanuel Donatus. The deponent stated that he and the other operators were without any means of sustenance except for Okada.

They asked the government to limit Okada’s operations on major highways to approved areas, rather than ban them. No judge has been assigned to the suit. 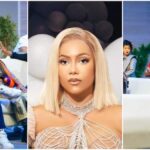 #BBNReunion: Before you drag anyone, just remember that you are shown what it is you want to see.” – Tega Dominic 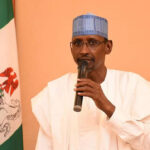 Lady trends after sharing photos of a...