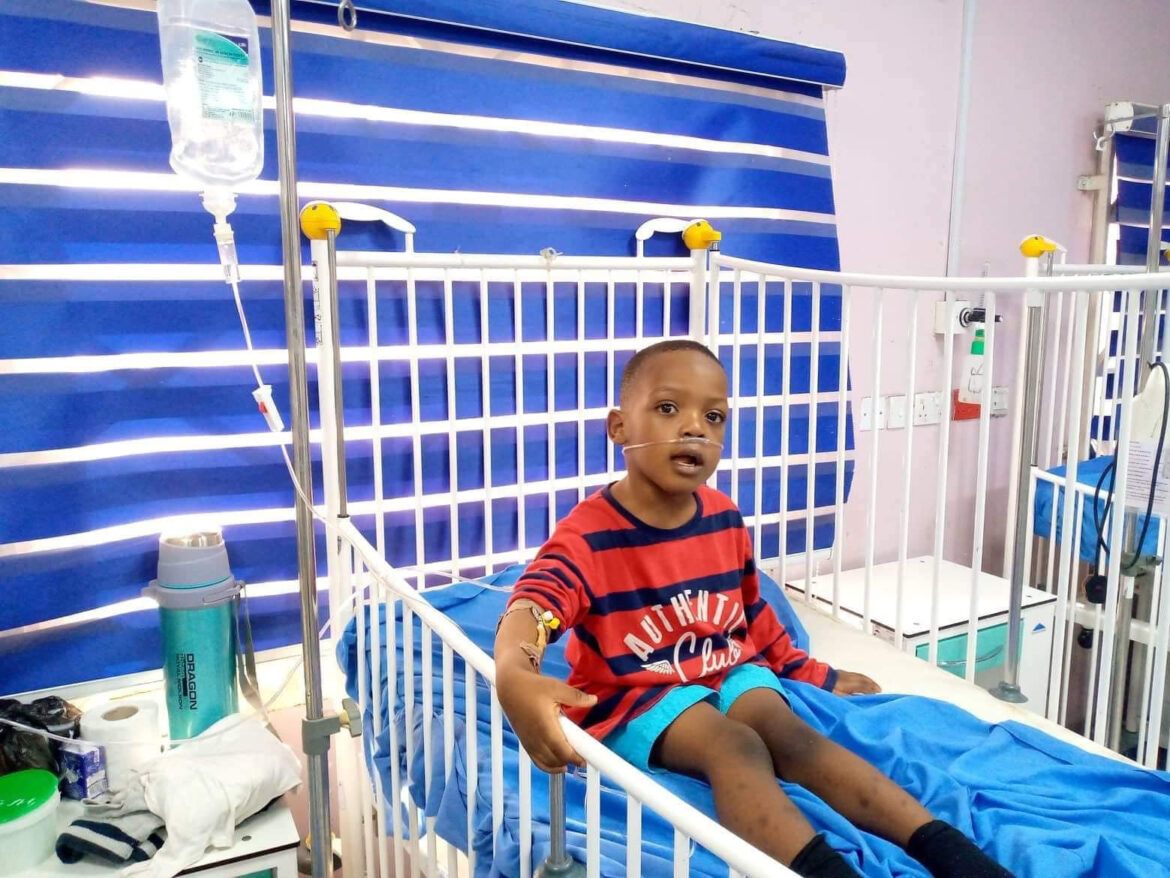 Due to negligence, the Lagos State Government has begun an investigation into the death of a 3-year-old boy in Lekki-Ajah’s Eti-Osa Maternal and Childcare Centre.

David Nwogu, who was undergoing treatment at the facility, died Friday, September 23, 2022.

Loveth Nwogu, his mother, stated that her son suffered from Nasal Congestion. She took him to the hospital to get proper treatment.

She claims that her child vomited the night he received an injection and then emptied his stomach. He then went to sleep. She alleged that the second time was what killed him.

In a video that his father recorded shortly after his son’s death, Mr. Nwogu accuses the hospital of misconduct and negligence.

He called out the medical staff for going ahead to report the incident at the Ogombo Police Station, Ajah without first explaining what led to the death of his son.

Lagos State Commissioner for Health, Prof. Akin Abayomi, in a statement issued on Wednesday, September 28, 2022, expressed condolences to the bereaved family, promising to conduct full investigations into the allegation.

“The attention of Lagos State Ministry of Health has been drawn to a news report in the Guardian Newspaper of Sunday, September 25, 2022, titled, ‘Family of Three-Year-Old Boy who Died in Lagos Hospital Demand Justice’; wherein it was reported that a three-year-old child died of negligence and misconduct at one of the Lagos State Government owned secondary care facilities, the Eti-Osa Maternal and Childcare Centre, Lekki-Ajah,” the statement read.

“I would like to first and foremost express my heartfelt condolence to the family of the deceased and pray for the repose of the soul of the departed. The incident which occurred between Friday 23rd and Saturday 24th September 2022 is rather unfortunate and sad.

“However, for the avoidance of doubt, it is pertinent to note that the management of the facility had also officially reported the incident to the Ministry while an investigation into the allegation and the circumstances surrounding the unfortunate incident has since commenced at the facility level.

“In the same vein, I have also requested an independent investigation into the incident. Our investigation will include an autopsy, a review of medical records of the patient and additional documents, inquiries from medical staff who attended to the deceased, and the parents of the child.

“Without pre-empting the outcome of the ongoing investigation, I would like to state that this is a Coroner’s inquest case, which is why an autopsy has been requested to determine the actual cause of death. I, therefore, sue for calm and assure members of the public of our commitment to conduct a transparent and thorough investigation into the incident, and make available the outcome of the investigation.

“Our resolve to halt avoidable deaths of neonates, infants and children is unshaken. We will continue to vigorously implement policies and strategies geared toward preventing and halting maternal and child mortality in the centre of excellence. Once again, I commiserate with the family of the deceased and request their full cooperation whenever they are called upon in the course of the investigation.” 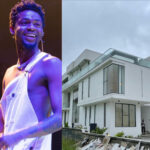 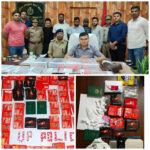 State Police is not an option- President...

Vigilante shot dead by his son while...