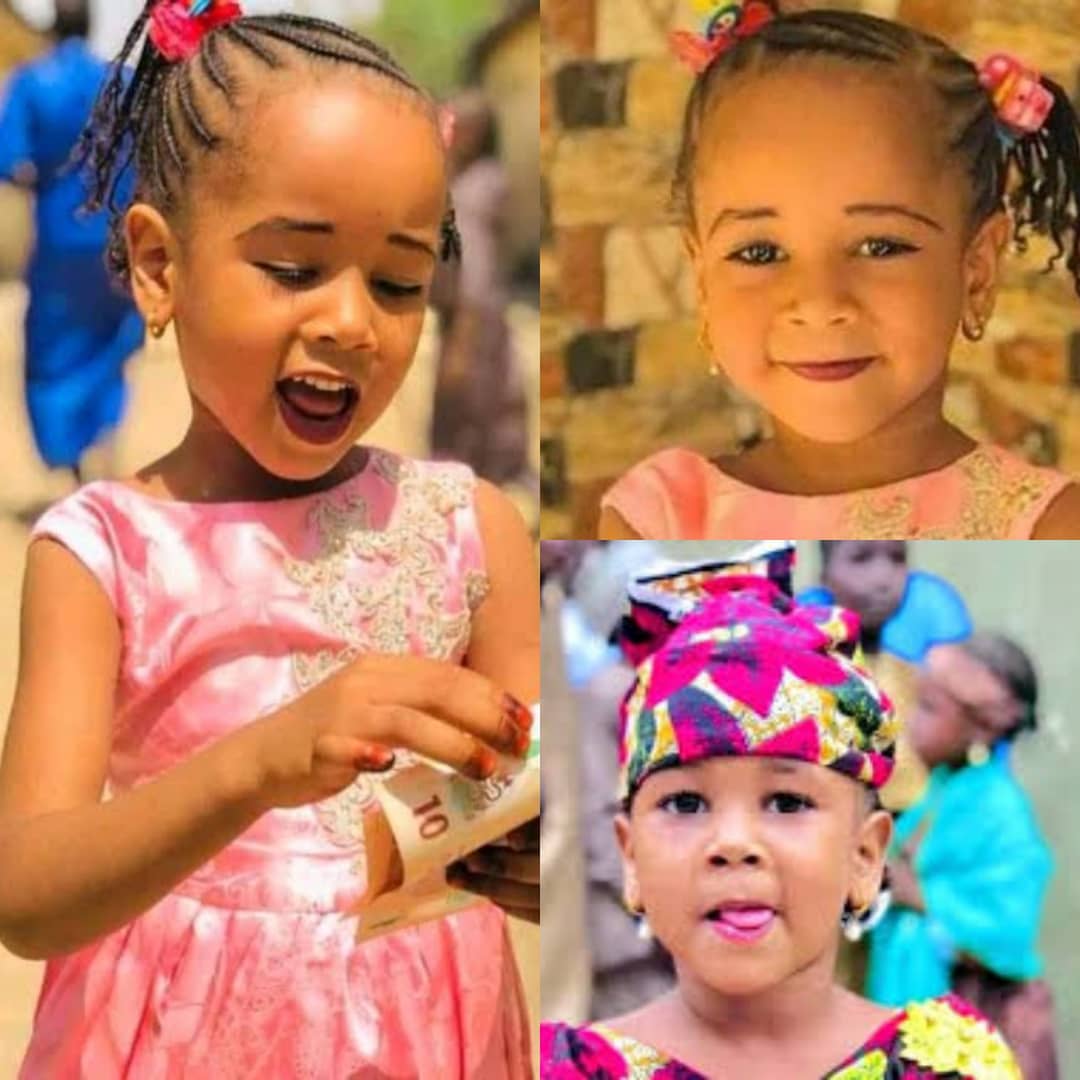 Mrs. Abubakar The Late Hanifa Abubakar’s mother has recounted her ordeal in the hands of the man that abducted and killed her daughter.

In a viral video, Mrs. Abubakar recounted how she bargained with her daughter’s kidnapper to reduce the 6 million naira ransom he demanded.

Unknown to her, the kidnapper was the proprietor of her daughter’s school who later killed her by feeding her with rat poison and then buried her body in his school compound. 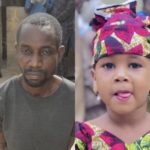 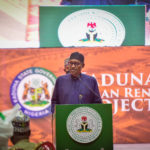 My government will crush all terrorists – President Buhari assures Nigerians