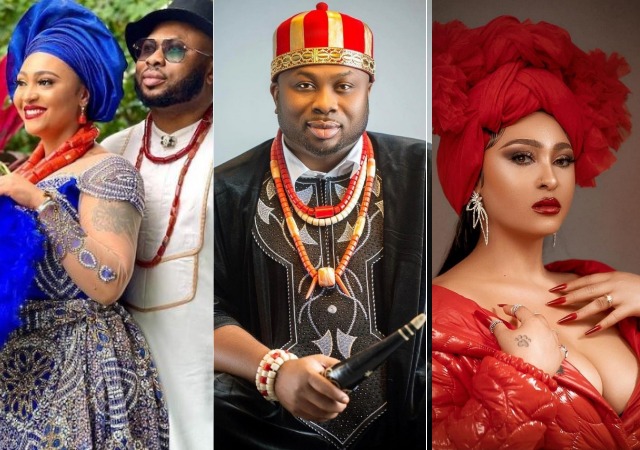 Olakunle Churchill Actress Tonto Dikeh’s ex-husband, has defended his spouse, Rosy Meurer after she was ridiculed by social media users for celebrating her stepson’s 6th birthday.

Rosy Meurer had uploaded an image of King Andre, her stepson, and wished the lad a happy birthday yesterday.
Netizens however dragged her for that, claiming that it was none of her business to do that.

Churchill, coming to his wife’s aid, stated the past years had been a depressing one for him until he had met with rosy who has made it better for him. He has advised people to know that whoever is important to him is equally important to his wife

“The past few years of my life on this platform were quite tumultuous luckily I found my happy place and that’s with Rosy my WIFE which will NEVER change regardless of what anyone concludes, designs, thinks, or wishes.

Speculations and rumors we know make social media interesting and people have the freedom to cook up stories about us, I can’t change the narrative… People have left their life issues to make other people’s stories their priority…

Know This – Anyone or Anything that is important to me is also important to my wife, Rosy.
Looking back at all the problems I faced, I thank God that opened my eyes to see the Angel for me was around me for a very long time.

I was very depressed, shamed, trolled, my business was going down and everything around was going wrong! No one fought for me on this platform, no one was there for me except Rose!

I thank God that helped us go from being very good friends to Husband and Wife. She is my soldier and my guy, my best friend the mother of my child, and many other beautiful things.

She only made a goodwill post!
Let her breath!!!” 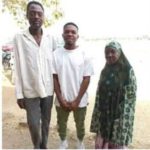 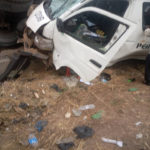 Little boy and man perish in multiple accidents in Anambra

“How Nigerian movies and music have heightened...