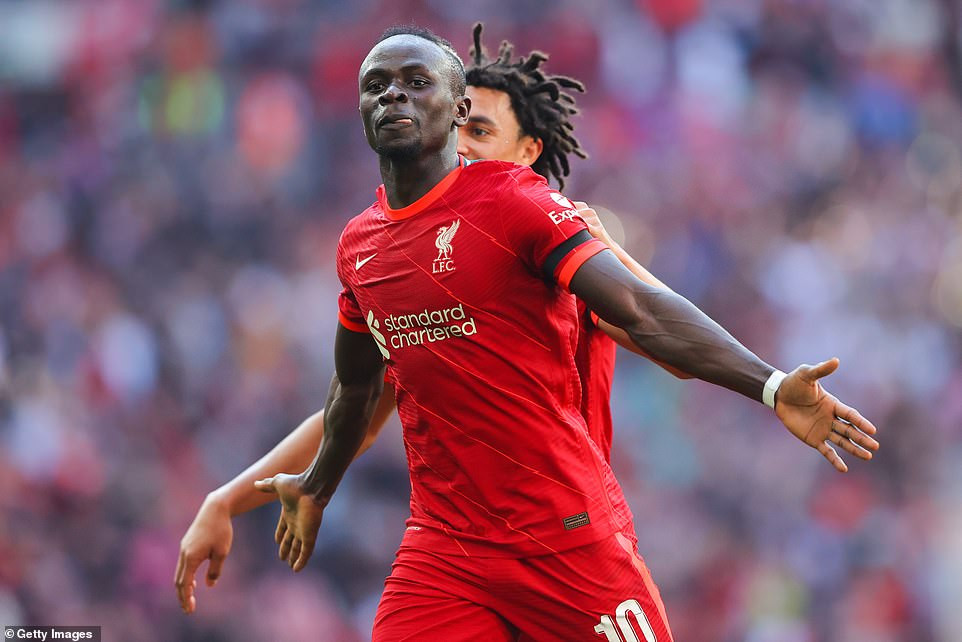 A mistake from Manchester City’s goalkeeper Zack Steffen helped Liverpool record a 3-2 victory to advance to the 2022 FA Cup final.

He then capitalized on the goalkeeper’s loose touch of the ball.
After halftime, Man City replied quickly with Jack Grealish pouncing on a ball from Gabriel Jesus and firing it into the net in the 46th minute.

The goal made City more invigorated and they almost scored two more times if not for saves by Liverpool goalkeeper Alisson.

Man City’s Jack Grealish and Bernardo Silva scored for Man City but goalkeeper Steffen’s mistake in the second half gifted Mane the opportunity to score another goal, promoting wide celebrations from the away fans at the end of the match.

Despite a nervy four minutes of extra time, Liverpool was able to hold on and secure the victory.

“Today is special — we were playing one of the best teams in the world,” Mane said in the post-match press conference.

“To win this kind of game, especially in a semifinal, is a big, big, big win.“We started very well, everybody started on the front foot — for my first goal the goalkeeper made a mistake but I think we pushed him to make that mistake.“That is our style and I think that made the difference.”

Liverpool manager Jurgen Klopp said; “Absolutely proud, incredible — I think the first half was one of the best we ever played,” “We did all the right stuff, we scored in the right moments, we played an incredible game in the first half, I really loved each second of it,” he added.

Manager of Manchester City, Pep Guardiola said;“We gave everything after a tough first half,” “For the first goal, the set pieces they are very, very strong. The second was an accident. Difficult to come back but they did it perfectly in the second half,” he added.

Liverpool remains in contention for four trophies having won the League Cup, reached the semifinals of the Champions League and still being in the race for the Premier League title where they sit a point behind leaders City.

Liverpool book their first FA Cup final spot in a decade with a 3-2 win over Man City in a pulsating encounter was last modified: April 19th, 2022 by ABBStaff-Mayowa
0
Facebook Twitter Google + Pinterest 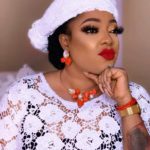 Sotayo Gaga opens up dumping acting because of marriage 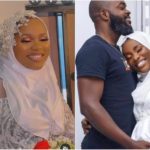