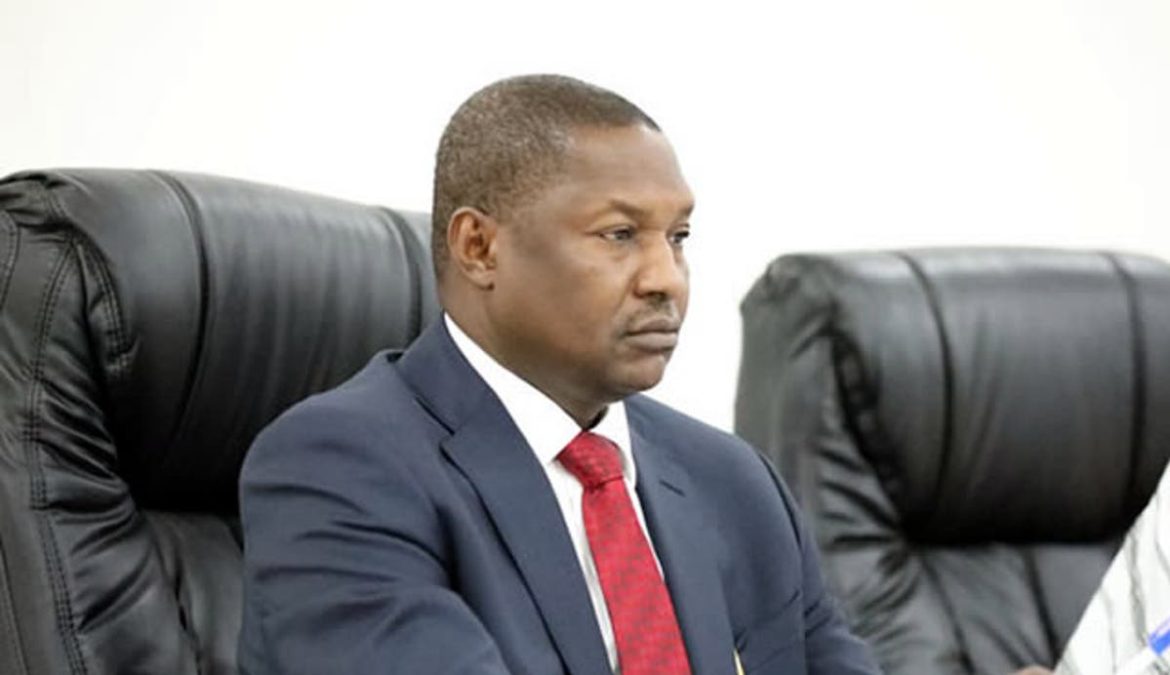 Abubakar Malami The Attorney-General of the Federation and Minister of Justice, has approved a request by the National Drug Law Enforcement Agency to confiscate assets belonging to Abba Kyari and his co-accused.

A senior justice ministry official said according to Punch: “The AGF has endorsed the request by the NDLEA seeking approval for the confiscation of the assets of Abba Kyari, Ubua and the other police officers involved in drug dealing.

“With the approval, the drug agency can now go after their property such as real estate, bank accounts, cash, vehicles, stocks, bonds and anything of monetary value.”

The seizure of the embattled DCP and his co-accused assets was to ensure that they did not benefit from the proceeds of crime. 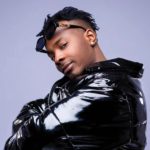 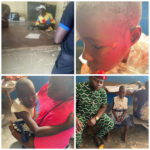 Man recounts how his friend was almost...

“You can never change my narrative, I...