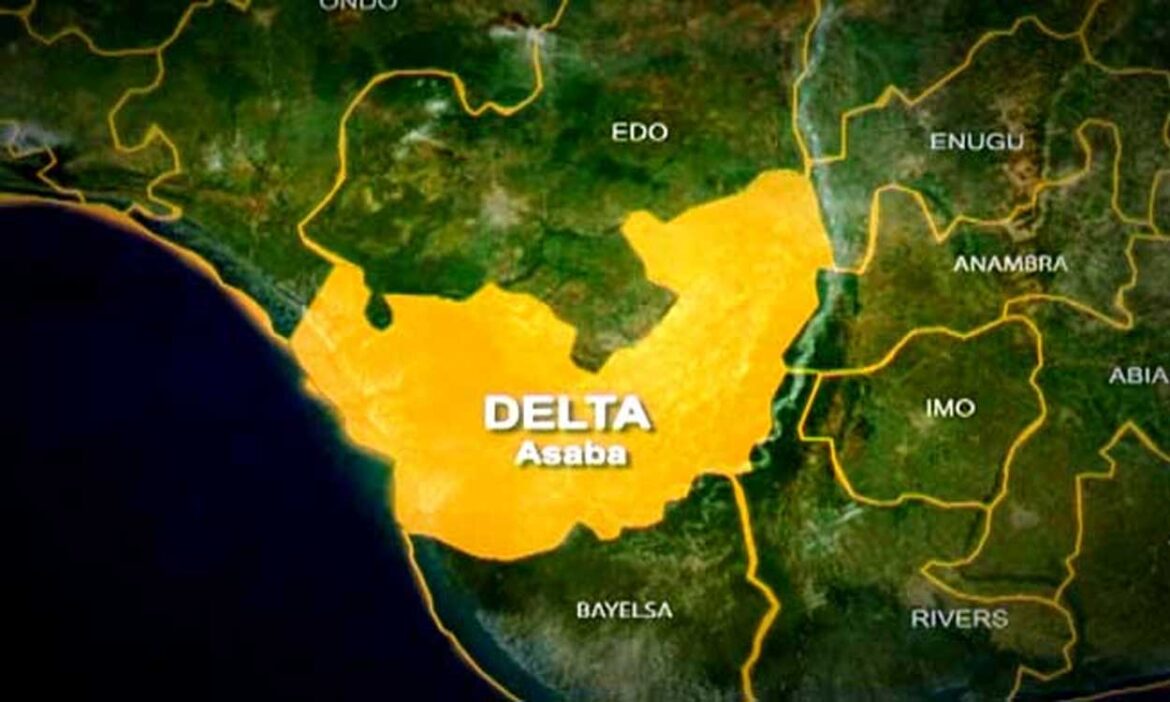 A man popularly known as M.O.B. in the Sapele community, Sapele Local Government Area of Delta State, has reportedly beaten his pregnant wife, Beatrice, to death.

PUNCH Metro gathered that the incident occurred on Friday evening in the vicinity of a new generation church, Mountain of Fire and Miracle Ministries, on New Road, Awolowo Road Extension, in Sapele.

It was gathered that the man was sighted interrogating his wife on why she had left home for the church without doing the necessary house chores and making an arrangement for his dinner.

Witnesses said the impatient man did not wait for the heavily pregnant wife to give an explanation before he slapped her and dealt blows to her several times, causing her to collapse on the spot.

Consequently, passers-by and church members were said to have rushed to the scene to rescue the woman.

Sources said the woman was thereafter rushed to a nearby medical facility, Obule Hospital, where she was confirmed dead on arrival.

When contacted, the Police Public Relations Officer for Delta State Command, DSP Bright Edafe, told newsmen that the police were not aware of the incident as of the time of filing this report. 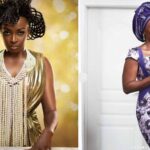 A businessman was arrested for importing fake...