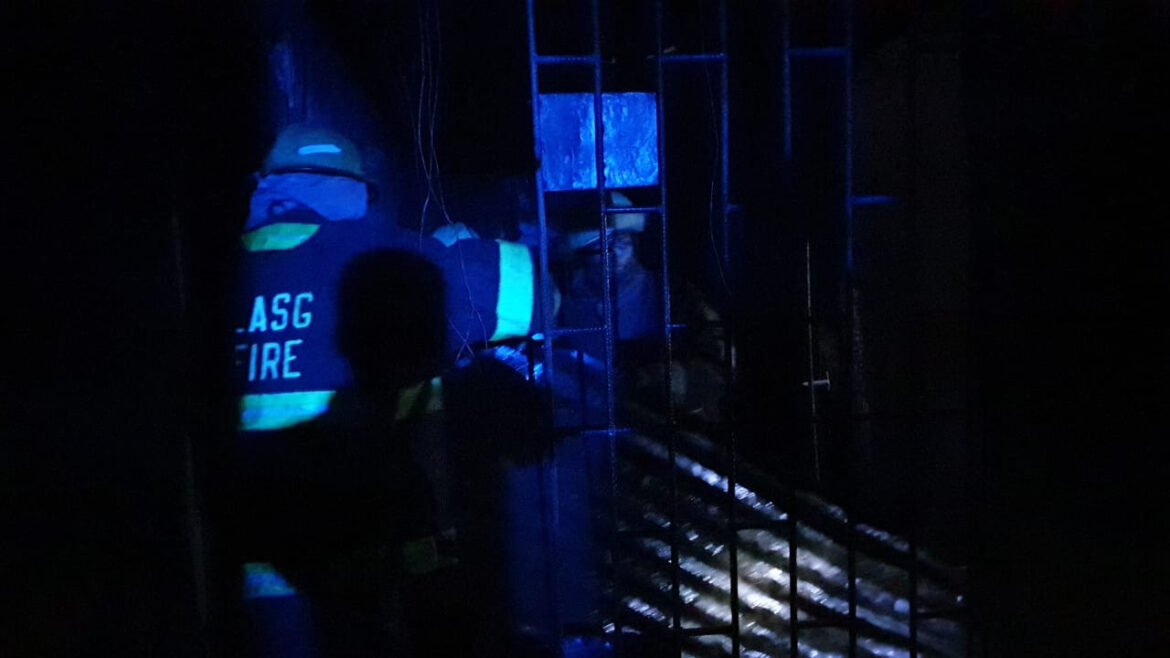 The Director of Lagos State Fire Service Mrs. Margaret Adeseye confirmed the incident. She said that the agency received a distress call at about 3:19 AM and firemen were dispatched immediately to the scene. She also stated that they received a fire alarm at 19 Apata Street in Shomolu, around 12:31am. 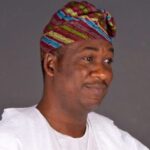 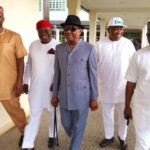