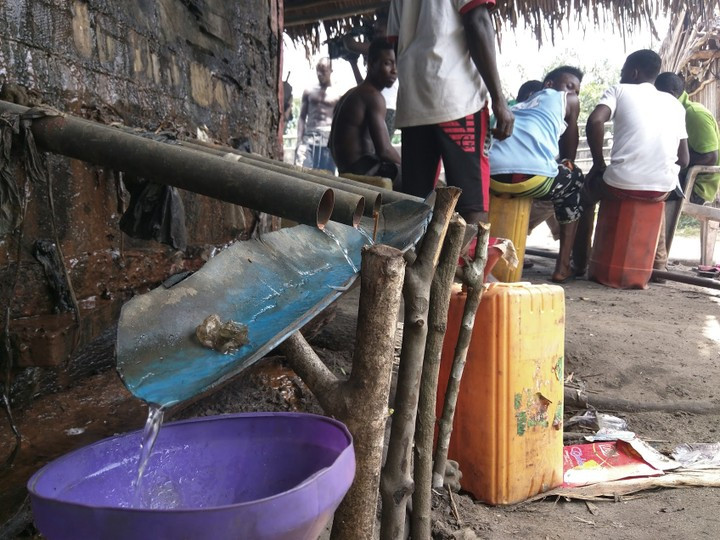 A man died after boasting about his ability to drink nine bottles of local alcoholic drink “Ogogoro” without getting intoxicated. He died while trying to prove the act.

The indigene of Bokkos local government area of Plateau State had asked the local gin seller to give him 11 bottles. He bragged that he would finish it without any untoward event.

He immediately gave up the ghost while the seller packed up her goods and ran away.

The man was already vomiting blood from his nose, ears, and mouth before he died.

Abubakar also revealed that a hunter passing by was shocked to see the body of the man. He alerted the villagers who took him to be buried.

The decedent left behind five children and a spouse. 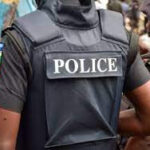 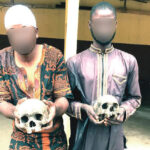 Security beefed up around the Adamawa INEC...

Lagos to construct a new airport in...