Man flees after allegedly killing woman over land in Ibadan 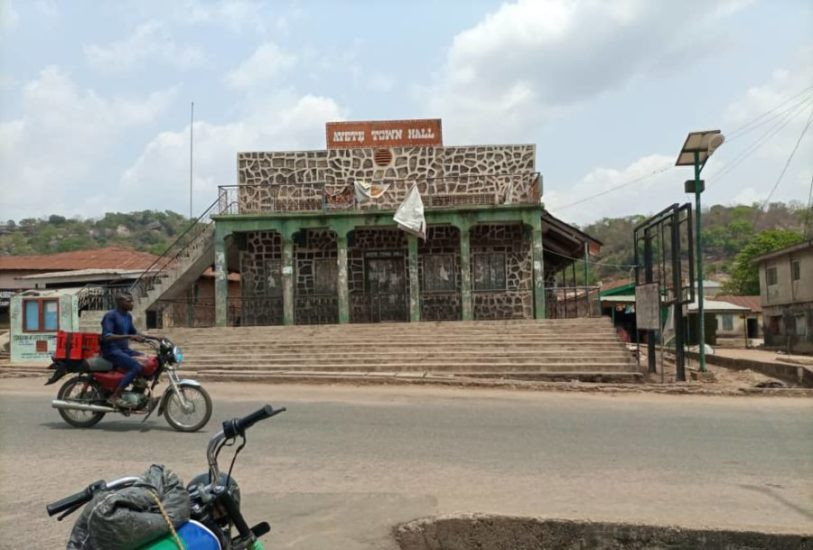 Man flees after allegedly killing woman over land in Ibadan

Femi, A 30-year-old man from Moniya Akinyele Local Government Area of Ibadan, the Oyo State capital is said to be on the run after he allegedly killed a woman on her farm in the community on Monday, February 1.

Daily Trust reports that Femi and the deceased had some unresolved issues before the family met the lifeless body of the woman on the farm. Femi is said to have gone into hiding and remained incommunicado. Residents claim he fled Ibadan for Ife in Osun state after the incident.

The state police command is yet to react to the incident. 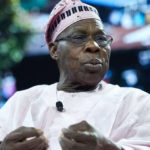 Burning of my farm is a bad development – Obasanjo 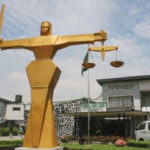 EFCC arrested 12 bankers in Enugu for...

I killed him because he wanted to...