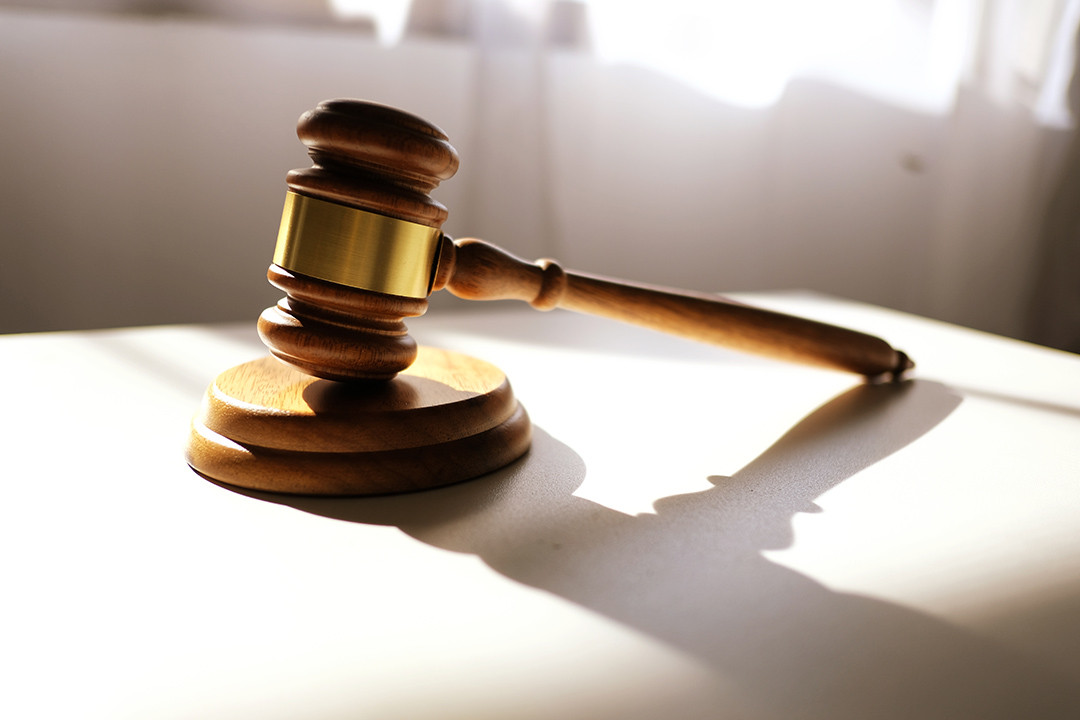 Justice Lekan Ogunmoye arraigned the suspect on a single-count charge of rape. The suspect allegedly committed the crime at Ikere Ekiti on August 21, 2020.

The victim spoke to the police and said that the convict, also known as Daddy Latifat was his name.

“who lives in our house, took me to his sitting-room on that day.  He said I should sit on his lap, then he removed my pants and put something (penis) where I use to urinate (vagina). He used to call me to his sitting room every time to do it.”

“I was making cassava flour when my daughter went to defecate in the area.

“When I went to pack the faeces, I noticed blood in it. Thereafter, I checked her anus and vagina.

“I saw blood coming out of the place and I became very scared.

“When I probed her, she said, it was Daddy Latifat that put his something to where I use to urinate’.”

She said she later reported the matter at Ikere Ekiti Police Station. Before the trial was concluded, the prosecutor, K.S. Adeyemo called five witnesses and tendered the defendant’s statement to prove his case.

Adeyemo also tendered the victim’s statement and medical report as exhibits over the offense he said contravened Section 31 (2) of the Child’s Right Law, Cap.C7 Laws of Ekiti State, 2012.

Justice Ogunmoye said the prosecutor proved the case beyond reasonable doubt by ruling on the case.

“In all, the prosecution had proved his case beyond reasonable doubt against the defendant.

“The sole issue for determination is resolved in favor of the prosecution, the defendant is convicted as charged.

‘’The sentence for the offense of rape under Child’s Right Law is mandatory, he is sentenced to life imprisonment.” 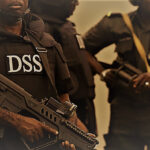 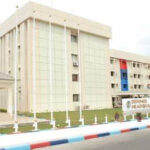 Pastor arrested for organizing an assault on...