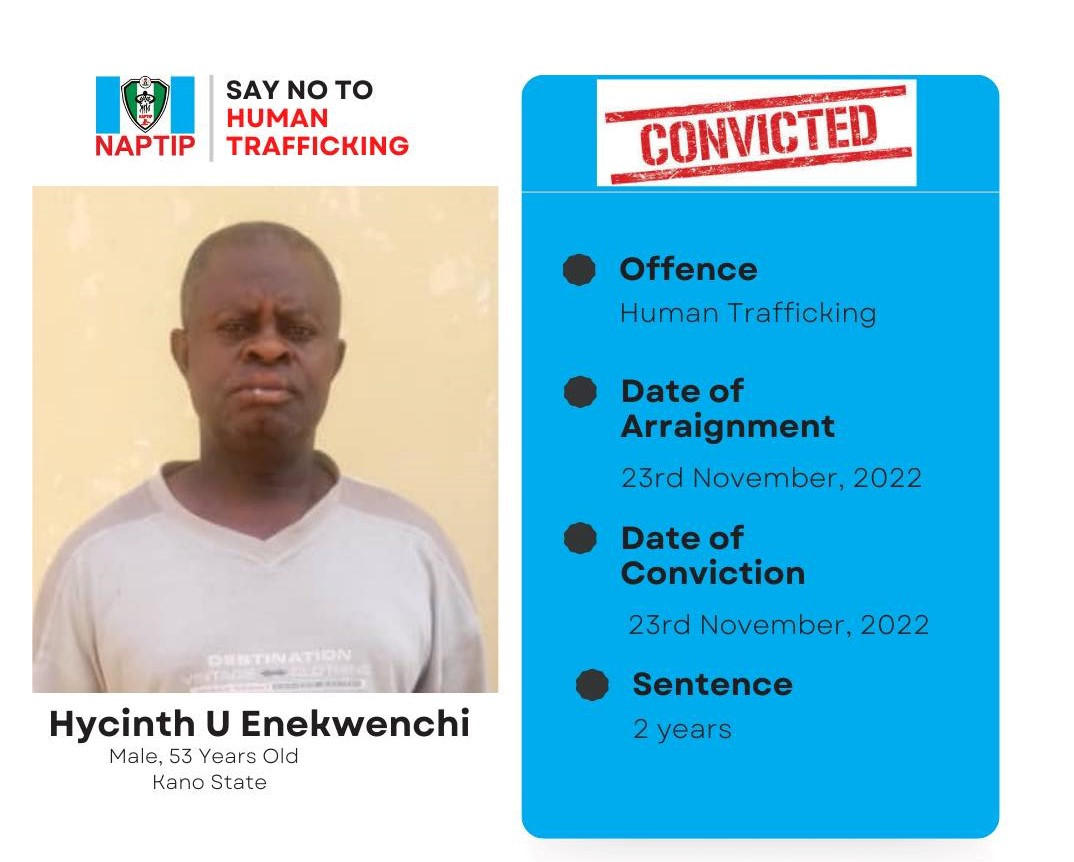 This was disclosed by the National Agency for the Prohibition of Trafficking in Persons, (NAPTIP), in a statement that was issued on Thursday, November 24, 2022.

According to the statement Enekwechi had been convicted on Wednesday November 23, 2022.

“The convict – a 53years old Male of No. 59 Abeokuta Road, Sabon Gari Quarters, Kano State was sentenced to 2 years imprisonment with an additional fine of N250,000 for attempting to procure the illegal entry of 3 Females to go from Oyo and Osun State respectively to Libya through Niger Republic.” the statement read. 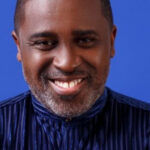 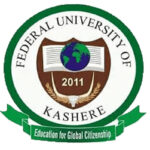 It’s not proper for Tinubu to say...