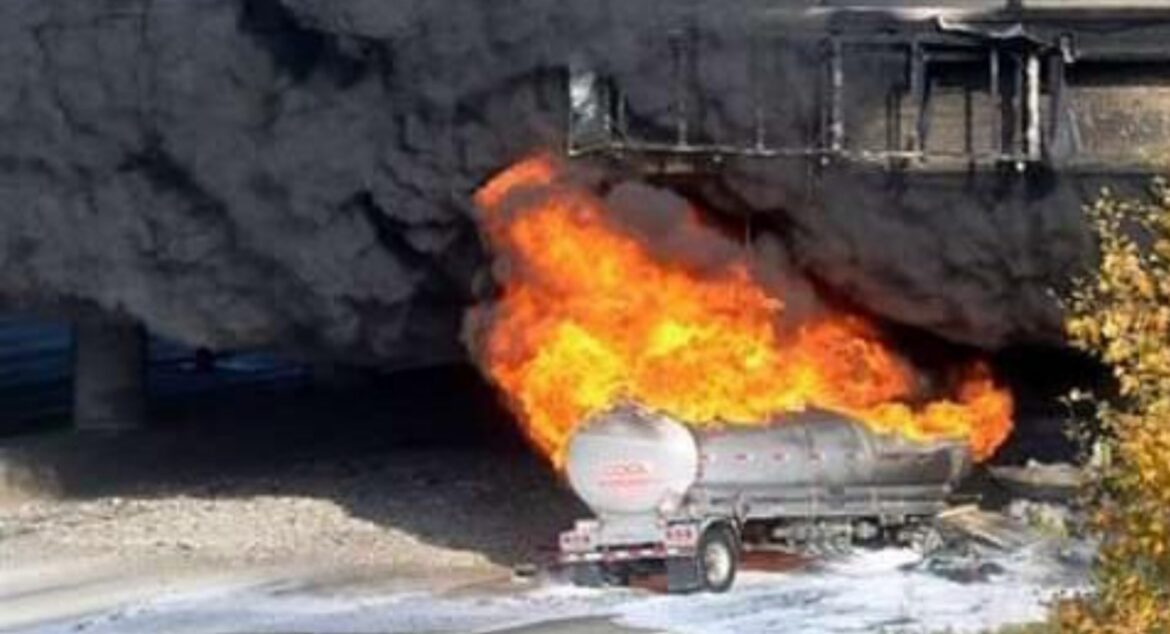 A tanker explosion on the Lokoja-Felele–Abuja road in Kogi State has resulted in many people being feared to have been killed.

According to reports, the tanker was full of petrol when its brakes failed. It then crashed into other vehicles around 10 p.m. on Monday, June 27. 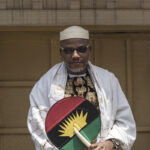 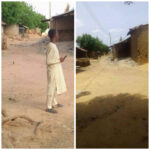