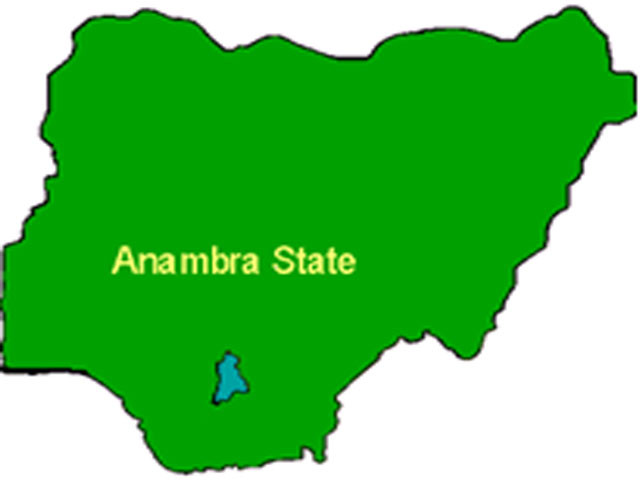 Anambra State government has confirmed the death of 14 children from a measles outbreak in nine local government areas of the state.

Speaking at a press conference in Awka on Wednesday, May 25, the state Commissioner for Health Dr. Afam Obidike, said 414 cases of measles were recorded in nine local government areas in the state.

“In March, the Nigeria Centre for Disease Control (NCDC) alerted us of measles outbreak in nine LGAs in the state. We contacted the WHO) and UNICEF to assist us to curtail the further spread of the disease.

“The disease spread from nine LGAs to 13 LGAs but with the help of WHO, we activated surveillance and our emergency response team in the affected LGAs and wards.

“Unfortunately, we recorded case fatalities. We lost about 14 children to the Measles outbreak out of 414 cases we had.

“It is something we need to be mindful of because the case fatality is high, about 48 per cent.”

The commissioner who disclosed that 19,609 unvaccinated children from age zero to 59 months have been vaccinated, added that the surrounding communities of the nine local government areas were also vaccinated to prevent the spread of the disease.

Obidike identified the impact of COVID-19 which affected routine immunization in the state in 2021 as the major reason for the outbreak.

“We also noticed that people living in clusters, poor environmental hygiene practices, and poor uptake of vaccine were the other causes of the outbreak in the affected areas.

“We have contacted the Ministries of Environment and Water Resources, to improve environmental hygiene and water supply in those affected areas.

“We will also intensify social mobilization to encourage residents to receive the vaccination. We have activated routine immunization in the state to prevent future outbreaks.” 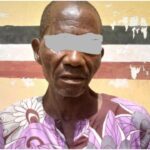 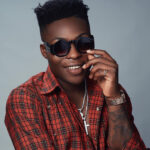 2023 Presidency will determine Igbo’s stand in...

Victims of Owo massacre to be buried...

We don’t torture suspects, we only scare...