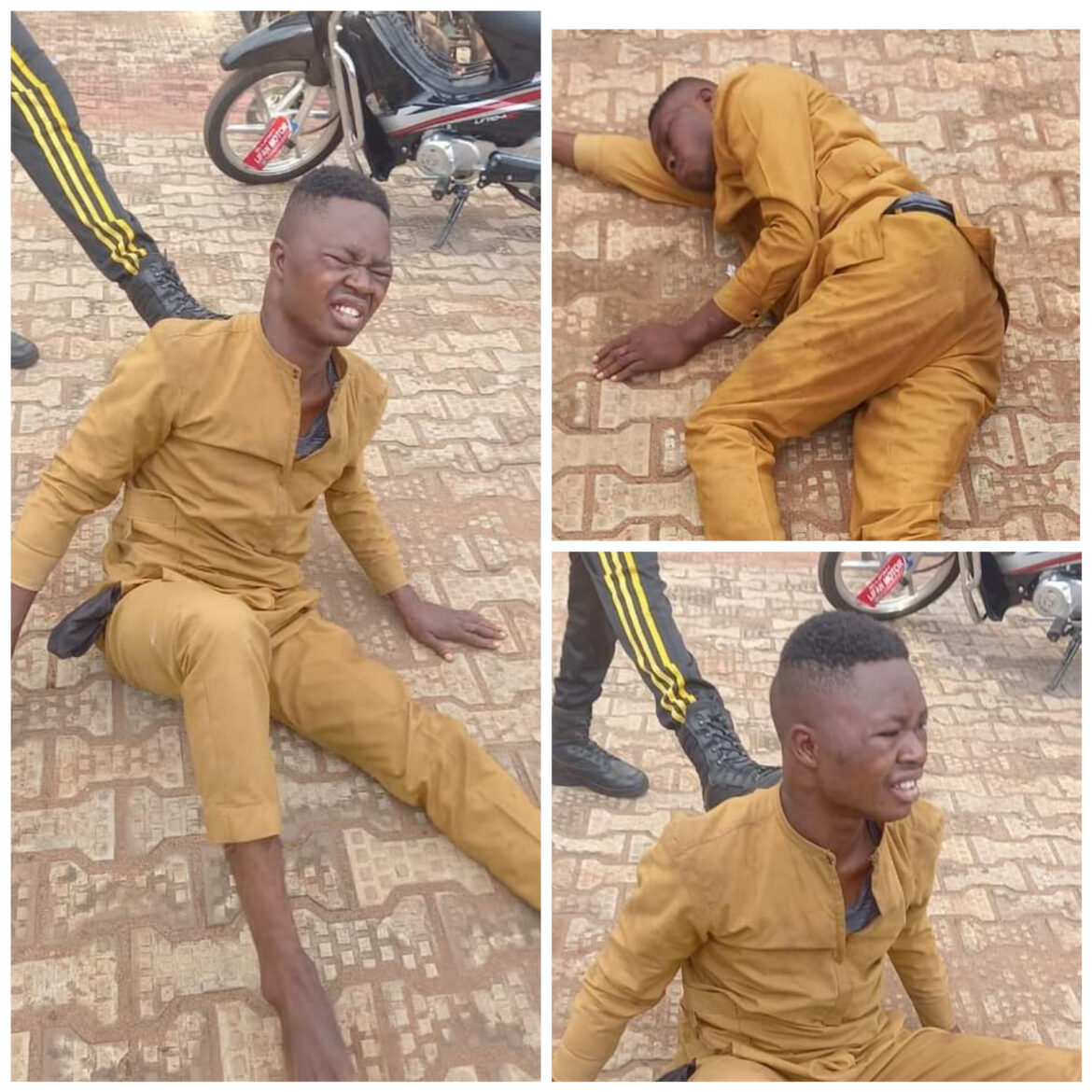 According to the Ika Weekly newspaper, the suspect is part of a criminal gang who specializes in following their victims from banks after withdrawing money to rob them.

“One of the criminals specialized in trailing bank customers, after bank withdrawals to rob them of their cash, was caught yesterday after luck ran out of him when he alongside several others on a motorcycle & 2 Toyota Camry vehicles had followed a resident from a Bank. The others on a motorcycle and two cars fled,” a source told the publication 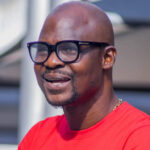 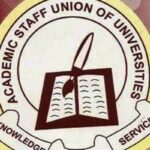 4 Popular Nigerian actors who are also...