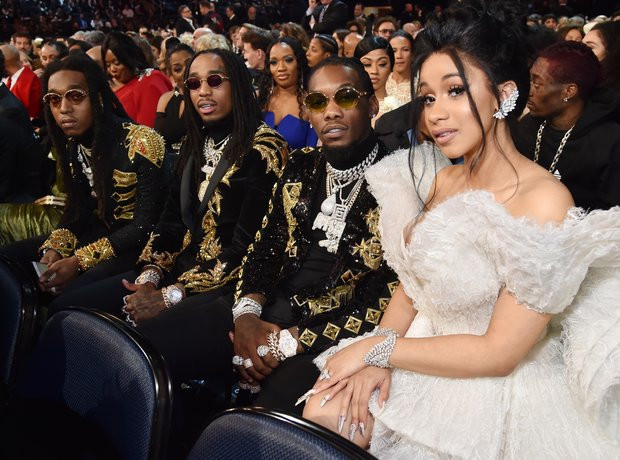 His wife and rapper, Cardi B also joined in unfollowing Quavo and Takeoff on Instagram sparking rumors there is a Migos split looming. 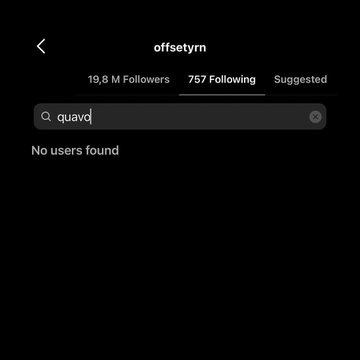 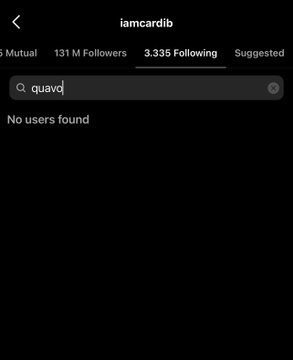 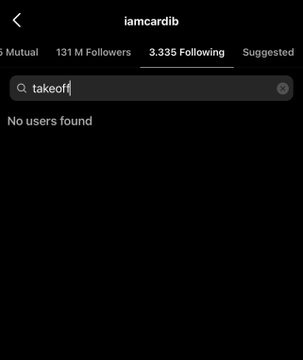 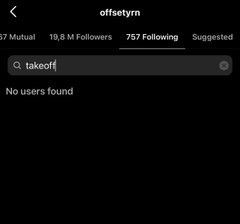 This comes after Quavo and Takeoff announced they were releasing new music as a duo called Unc And Phew, referencing their relationship as a family because Quavo is Takeoff’s uncle. Their new song is called “Hotel Lobby.” 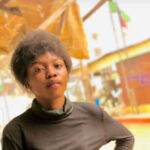 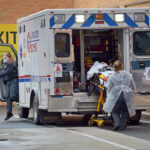