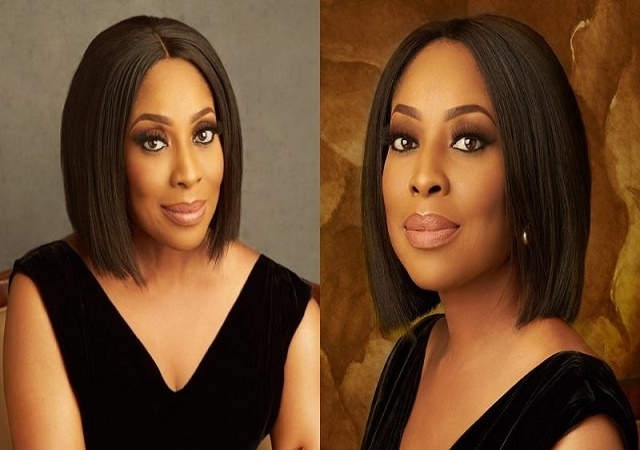 The media mogul revealed this in an interview with media personality, Chude Jideonwo, stating further that she is still friends with her ex-husband.

She also said she doesn’t see a reason to paint one’s ex as a bad human while also pointing out that some relationships end on a bitter note but hers did not go that way.

“I don’t think that because you have decided to separate from your ex means that they were a bad human being, no. Tokunbo Abudu, I’ll say it till tomorrow, is a good father. He remains a good friend of mine.

“But there wasn’t. There was no bitterness in our relationship. It didn’t work, it didn’t work, and that’s it. We are good friends.

Considering this statement from Mo Abudu, one would wonder why she opted out of her marriage. However, she went on to explain, stating that there is more to a relationship than just being friends.

“It didn’t work because there are other things that make up a relationship outside of just being friends. There were so many other things in the equation at the time.” 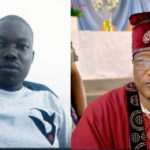 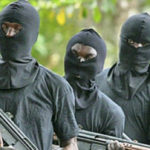 ‘I’m yet to recover from what happened...

‘Call Burna Boy out with your full...

Chigul in trouble after disappointing fans on...