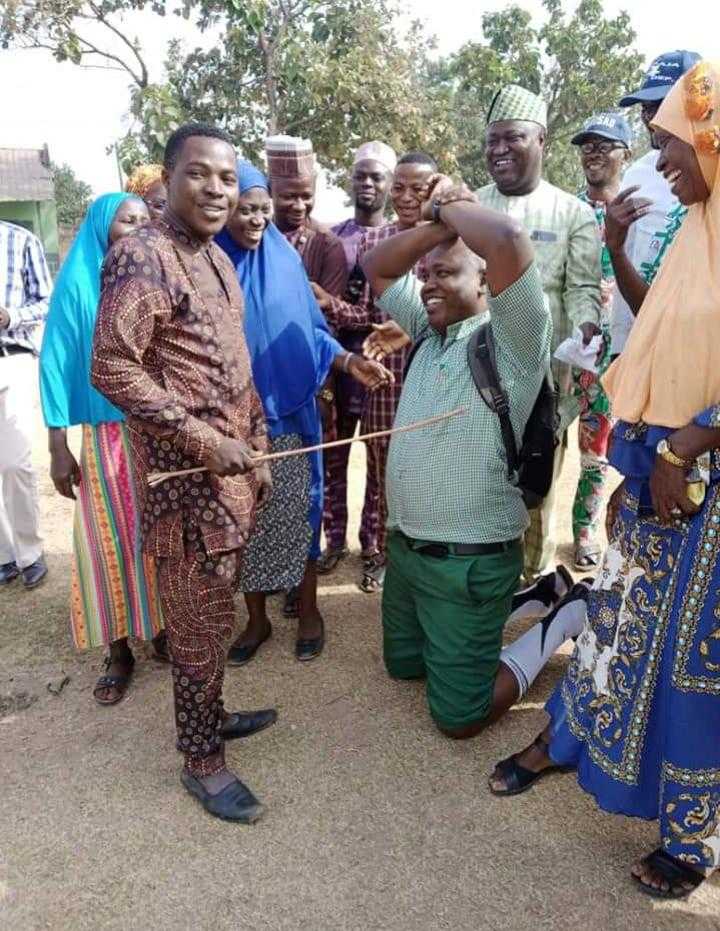 Arowosaye Saheed Adeyemi The chairman of Oyo East local government, has received huge praises on social media after he donated bags, drums, among other items to schoolchildren.

Interestingly, Arowosaye spiced things up by appearing like the schoolchildren.
Following the incident, a Facebook user @Oba Stephen Adegboyega, revealed the pictures with the caption: “This is a great motivation to the pupils and even the teacher. They might not like him much yesterday but am very sure the happiness in the pupils yesterday, walai no parent can Stop it.

“Whether the parent pray for him not, the spirit of those ọmọ ilé iwe will do. Keep up the good work of GSM.” 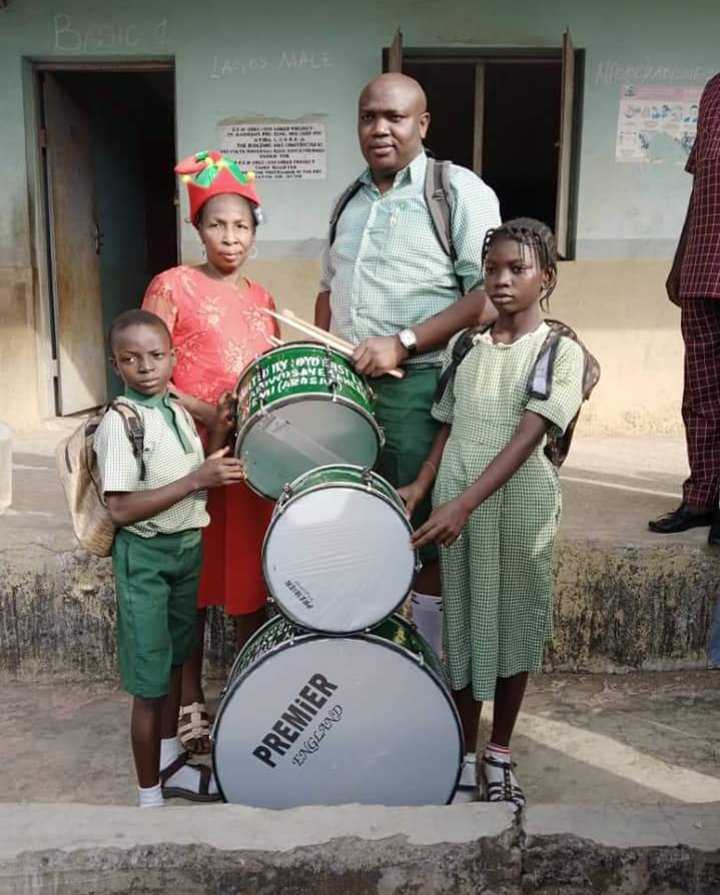 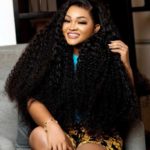 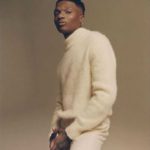 A man is released after being held...