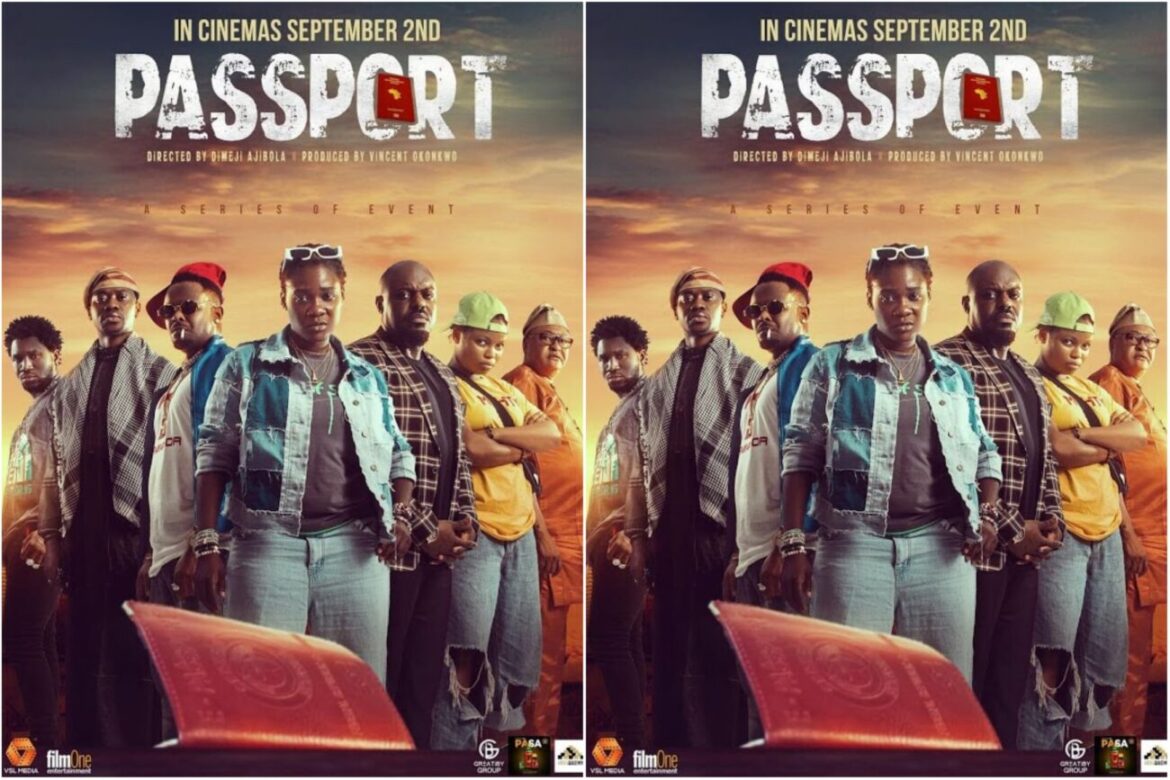 I was quite excited to see big actors such as Jim Iyke, Mercy Johnson, Zubby Michael, Jide Kosoko and Adedimeji Lateef in the Nollywood movie; Passport. If not for anything else, I was sure I would watch good acting, and they didn’t disappoint.

We’ll find out if the good acting was enough for the movie to last.

Passport tells the story Kobiko (Mercy Johnson), an area tomboy who wanted to contest for local government chairman against Terminator (Zubby Michael). She is paid little attention to because she is a female, but she is still determined to become the next chairman because of her passion for improving her area. Kobiko has a very sick mum whom she and her sister have no money to take care of.

Oscar, who was rushing out of Kobiko’s village to see his sick mother, is stuck after his uncle’s car had a flat tire, and he is forced to seek help from Kobiko’s sister and her friend.

Oscar is unfortunately disappointed when Kobiko’s sister takes his Passport and goes ahead to sell it out.

Oscar must seek out help from Kobiko in order to retrieve the bag. This is where the drama begins.

While I can’t say that Nollywood movie Passport had a great storyline, I cannot deny the fact it was simple and pleasant. It was a good watch. The writer communicated his message well. However, there was absolutely nothing to look up to. There were no high and low moments, no suspense and no point of excitement. The storyline was just bland. Considering the potential of that story, the writer would have had an excellent piece with a little more effort.

The film almost became irritating at the end, and the movie was slow to begin. It felt like they were trying to force comedy down our throats. Mercy Johnson, for example, could repeat a seemingly funny line three times, as if she was trying to tell us, “I am making a joke, Oya, please laugh!”

One, I applaud the director for choosing his cast. It was evident that he took the time to choose his actors. Asides from that, there is really nothing worthy of note that the director of Passport did in the movie

This movie’s selling point is its acting. I almost didn’t care about the blandness of the storyline because the actors did a good job. Wherever the director got Lina Idoko from, other directors must go and fish actors there. She did well, and it would be amazing to see her on screen more often. Also, I will be surprised if Emeka Nwagborocha doesn’t stammer in real life because he made it look very much believable. A Nigerian lady who was allegedly pushed...

“I am not an indecent person or...