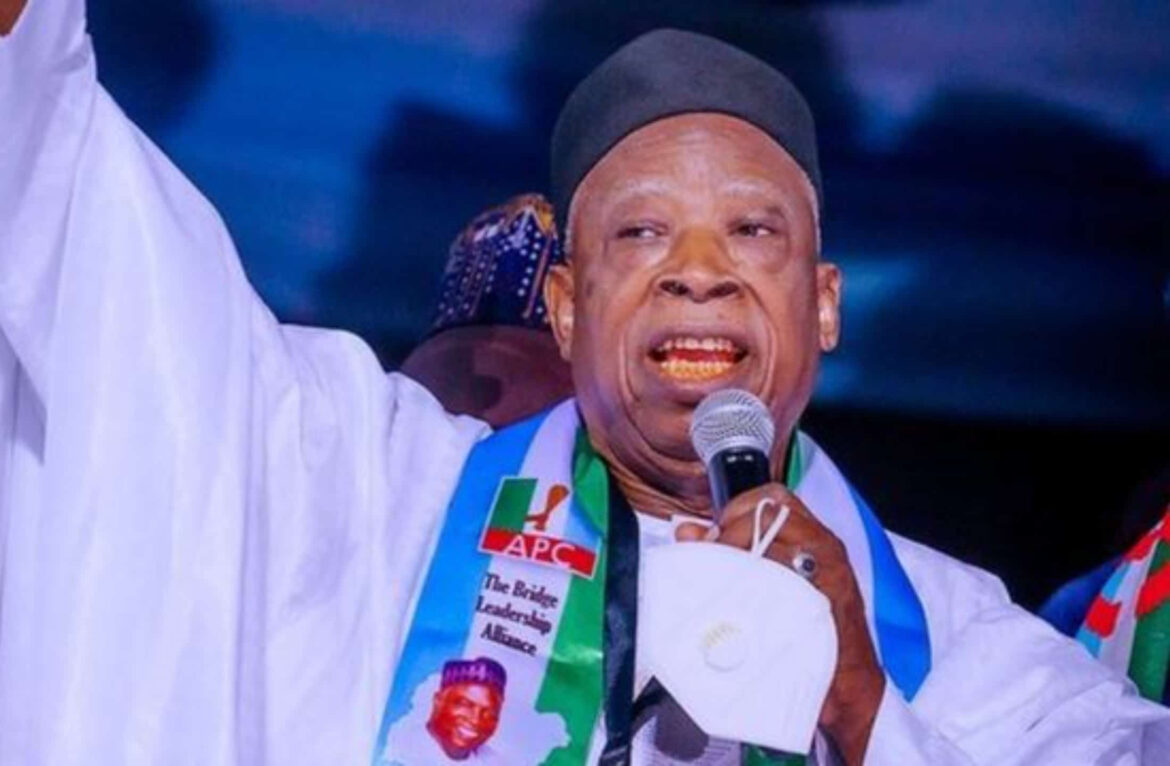 All Progressives Congress National Chair Senator Abdullahi Adamu defended the choice of a Muslim-Muslim candidate for the 2023 presidential election.

Adamu stated that the party selected the best combination possible of aspirants to win the election in an interview with Arise TV.

“Ordinarily, I respect the views of people and the politics of people. I cannot for any reason tell you that I don’t care what anybody feels; I do care. But this is Nigeria for you and me. We are inhabited by Christians and Muslims, and we are involved in multi-party politics in Nigeria, and every party in its own value judgment would place on the platform the candidates they feel best can win the election. It’s as simple as that. This is politics. Whether you are Muslim or Christian, you know that God Himself does not act in vain. The Bible says it, the Quran says it and our Hadith says so. Our position regarding what you are talking about cannot be any different. We are human beings and we do things to the limit of our understanding and wishes and try to work to get to the desired destination with the combination of the aspirants that we have.”

When asked if the party’s decision to settle for a Muslim-Muslim ticket was because it found no Christian competent enough to be on its presidential ticket, Adamu said; 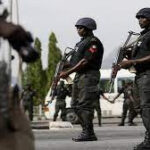 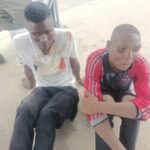 Any agenda that God has not intended for this nation shall not stand.