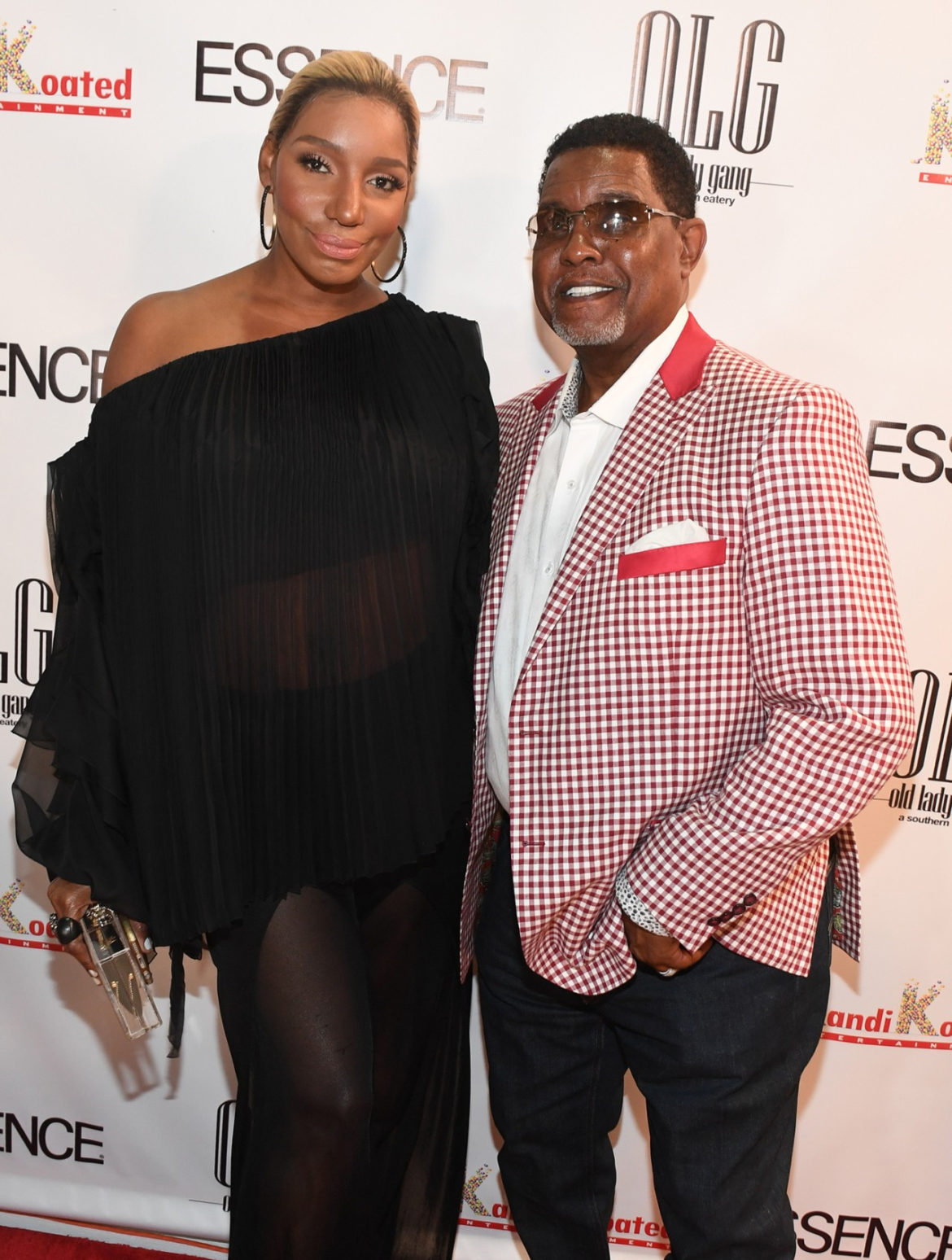 Nene Leakes Real Housewives of Atlanta star, whose romance with couture suit king, Nyonisela Sioh, came to light three months after the death of her husband Gregg Leakes, has revealed that her late husband gave her his blessing to move on during one of their final conversations.

Gregg Leakes died of colon cancer in September. While it is unclear how long Nene and Sioh have been dating, TMZ reported that they met through Peter Thomas, ex-husband of Nene’s former “RHOA” co-star, Cynthia Bailey.

Sharing some of Gregg’s last words in an interview with The Shade Room on Saturday December 18, Nene said;

“I will love Gregg forever & ever! Grieving is hard! Even harder & depressing alone.

“Gregg and I had a very tearful conversation before his passing. His words to me were ‘be happy, keep smiling and he who finds you, has found a good one.’” 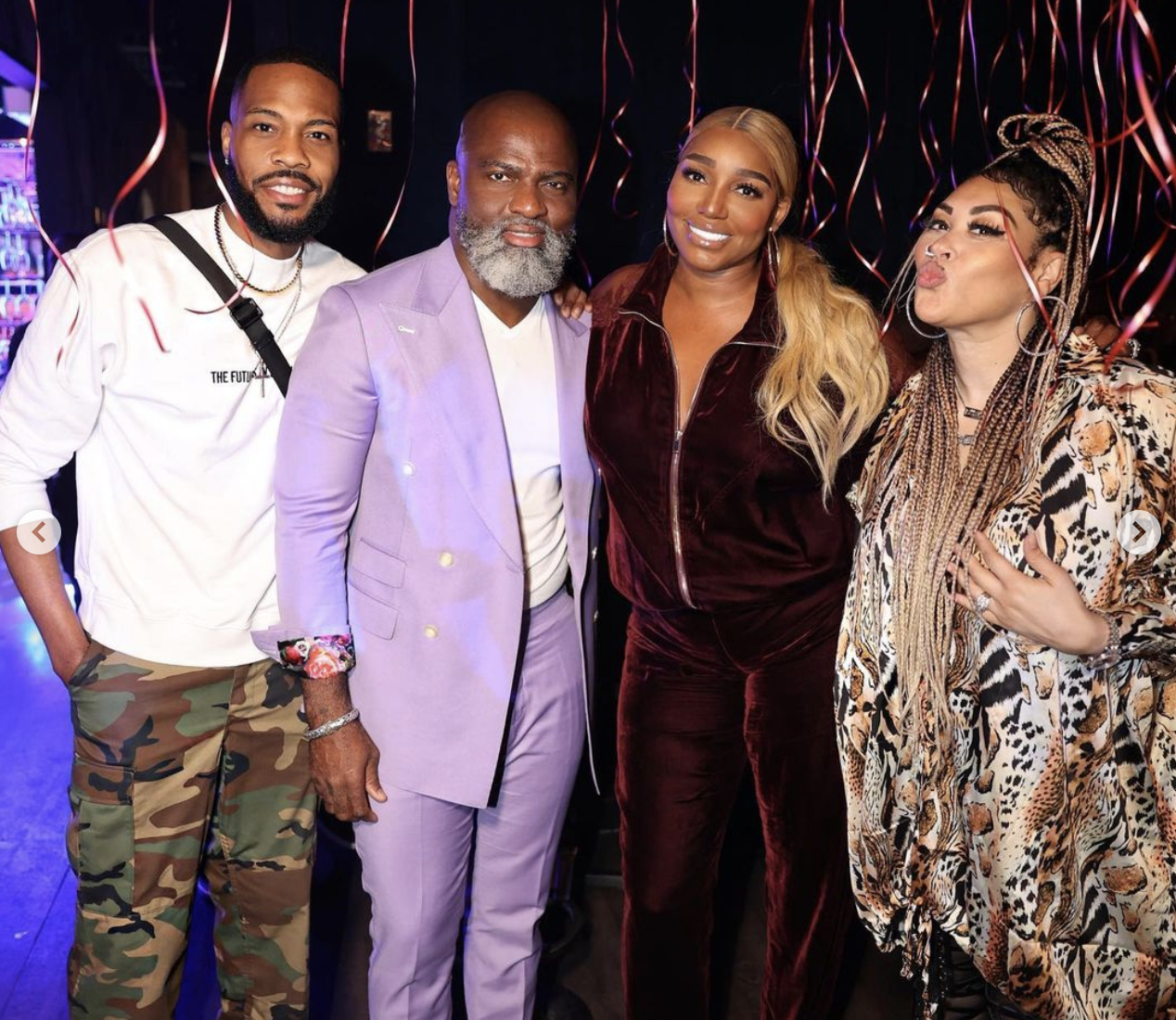 NeNe was photographed with new boyfriend Sioh just three months after Gregg’s passing, as he accompanied the former “Glee” actress to her 54th birthday party last week. She shared series of Instagram Stories and posts from the celebration organized by her son Brentt, showing off her dapper new man in several shots.

My late husband Gregg gave me his blessing to move on – NeNe Leakes says after being seen with a new man three months after her husband’s death was last modified: December 19th, 2021 by ABBStaff-Mayowa
0
Facebook Twitter Google + Pinterest 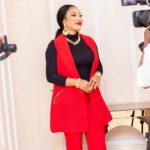 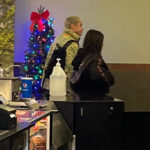