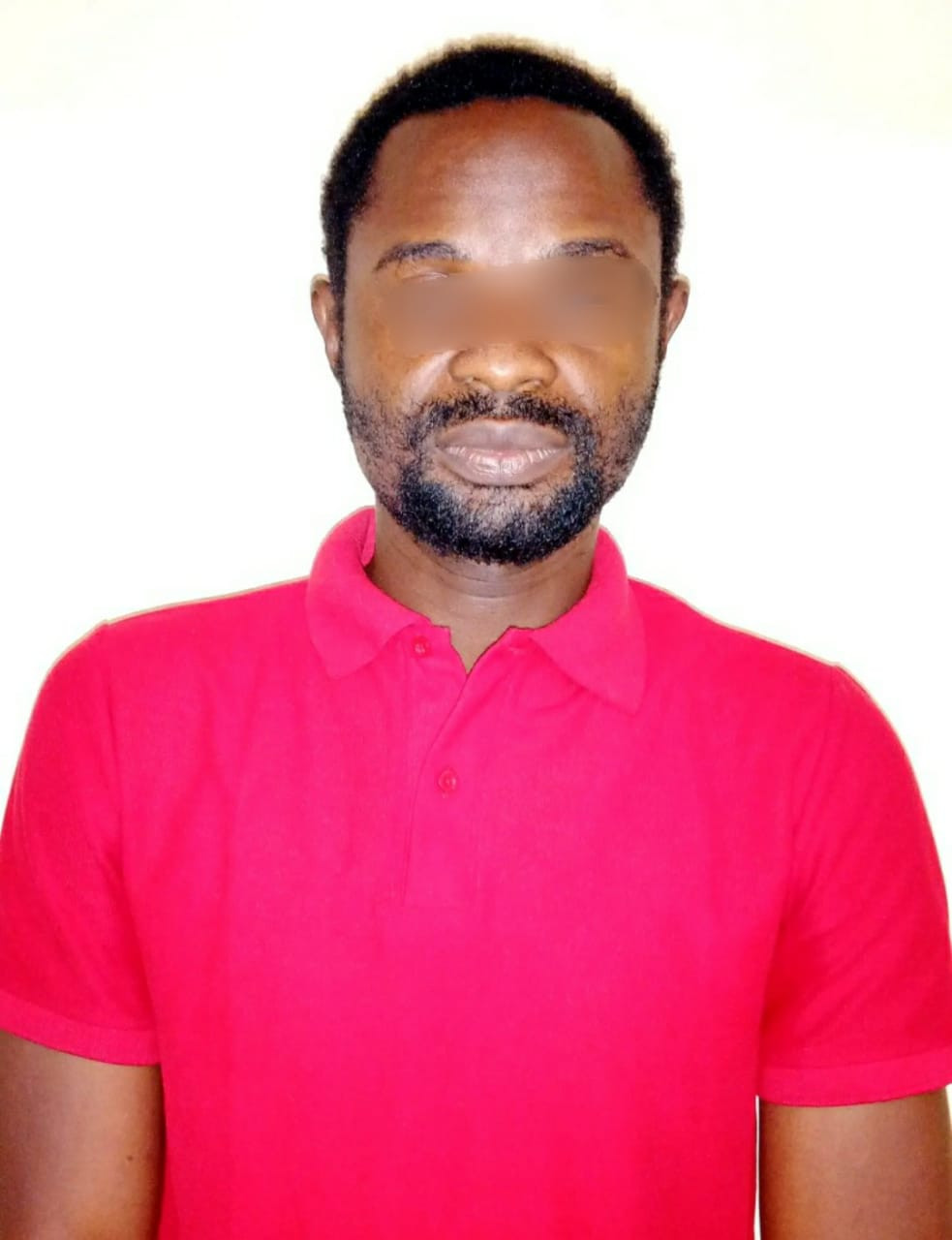 Justice P. Ayua, of the Federal High Court, Port Harcourt, Rivers State, has ordered Okeogene Rawlings Godwin, a medical doctor who is being tried for allegedly obtaining money through false pretenses contrary to Section 1(1) (a), be remanded at the Port Harcourt Correctional Service.

He was remanded after pleading “not guilty” to a five-count charge preferred against him and his Company, Rhurrs Limited, upon being arraigned by the Economic and Financial Crimes Commission EFCC, Port Harcourt Zonal Command on Monday, November 21, 2022.

One of the Count Charges reads:

”That you Dr. Okeogene Rawlings Godwin and Rhurrs Limited on or about 30th of July, 2019 at Port Harcourt, within the jurisdiction of this honourable court, with intent to defraud did obtained the sum of Eight Million, Five Hundred Thousand Naira (?8,500,000.00), from Dr. Igwe Etomchi Chimdi and 13 others on the premise that you will pay them 35% for 35 days returns on the investment, a pretext you knew to be false and thereby committed an offence contrary to section 1 (1) (a) and punishable under section 1 (3) of the Advance Fee Fraud and other Fraud Related offences Act”.

“That you Dr. Okeogene Rawlings Godwin and Rhurrs Limited on or about the 30th July 2019 at Port Harcourt, within the jurisdiction of this honorable court, not being a public company, invited the public to deposit money with you for 20% interest as return on investment and thereby committed an offense contrary to section 67 (1) of the Banks and other Financial institution Act, 2020 and punishable under section 67 (2) of the same Act.”.

They however pleaded “not guilty” to the charges preferred against them by the EFCC. In view of their pleas, prosecution counsel, E. K. Ebipade, asked the court to fix a date for the commencement of trial and urged the court to remand Dr. Godwin in the Correctional Service.

“The bail application was filled this morning, in view of the circumstances, I pray the court for a short adjournment to enable me to serve the prosecution properly”, he said

Justice Ayua ordered that the defendant be remanded in the Correctional Service and adjourned the matter to November 24, 2022, for a hearing of the bail application and continuation of trial.

Confirming the case, EFCC spokesperson Wilson Uwujaren said, trouble started with Godwin when the Commission received a petition against him and his company, Rhurrs Synergy Investment Limited, sometime in July 2019, for allegedly obtaining the sum of Eight Million, Five Hundred Thousand Naira (N8,500,000.00) from his victims under the pretext of investing in medical equipment, promising them 20% to 35% interest as return on investment.

“It was revealed that Godwin collected the sum of Eight Million, Five Hundred Thousand Naira (N8,?500.000.00?) from the investors but converted it to his personal use”, Uwujaren stated. 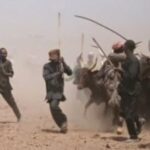 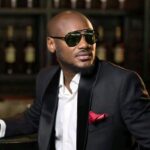 I learnt how to do money rituals...