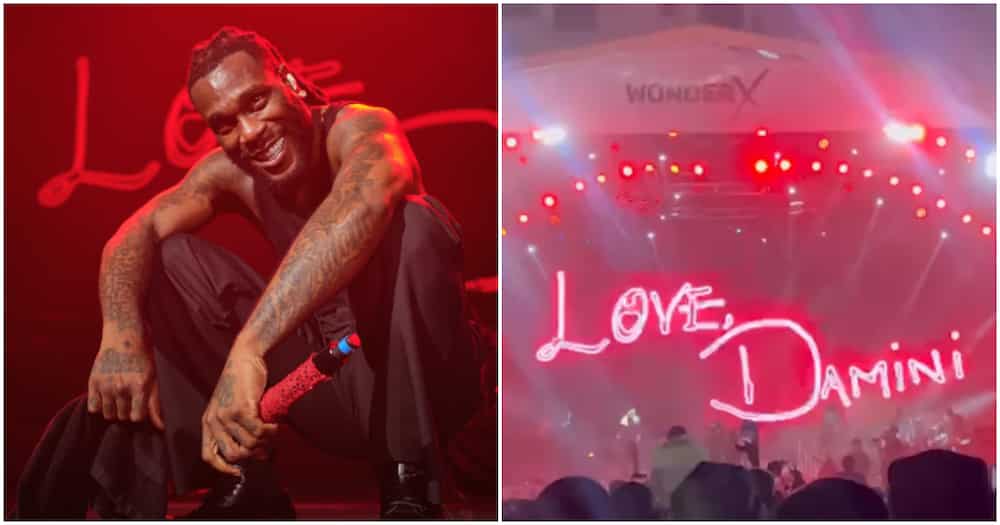 After fans complained of his late arrival at the Lagos concert for the cross overnight into the new year, Burna Boy humiliated them by cursing them.

Declared that he attended the concert only out of goodwill, and that he would not have gone home without Seyi Vibez’s pleas.

He accused the concertgoers of labeling him a murderer after a shooting incident between the singer and a newly-wedded couple at Obi Cubana’s club in Lagos last year and for mocking his mother for being Fela Kuti’s dancer before telling them, “I still love you, if you no love me, na God go punish you!”

“Fucking National TV dey talk like. Don’t know what is fucking happening and you all still laughing, not knowing it is serious. This na my life, their fit end my life because of rubbish”. 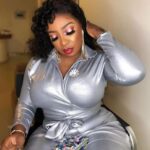 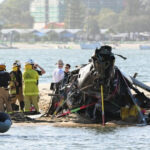 Actor, Chidi Mokeme reveals he was away...

“I wish them strength to deal with...

“Don’t pretend that hard work is the...

Instead Of Celebrating Him, Mustapha Sholagbade’s Babymama...