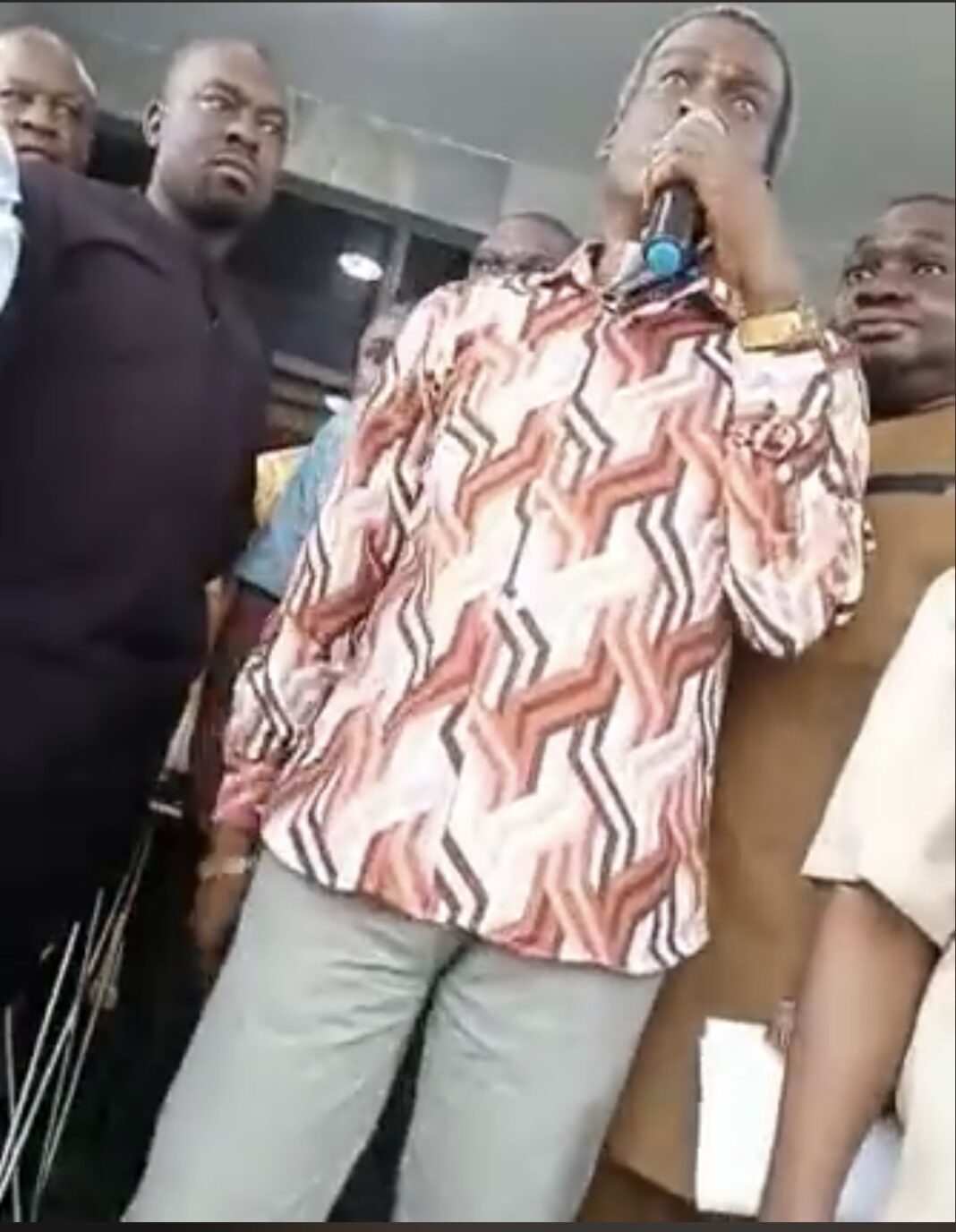 Members of the Medical and Health Workers Union of Nigeria (MHWUN) of the National Agency for Food and Drug Administration and Control (NAFDAC) have embarked on a strike over the non-payment of their allowance.

Auwalu Yusuf Kiyawa (state chairman of the union), addressed newsmen at Lagos’ NAFDAC office on Wednesday, June 22. He stated that the strike will take effect immediately.

Kiyawa stated that the union would not stop the strike until workers receive their welfare benefits.

TheCable reported that only the Lagos and southern part of the union embarked on the strike. The source told the publication that while the entire union agrees on the matter of the welfare package, the Abuja and northern axis of the union disagree on strike action as a method of achieving their demands.

“According to the director of administration, the workers declared a strike action but the union is divided.

“The Lagos/southern people are the ones currently on strike. Abuja and the northern axis are not on strike. They are not all gathered in one place. The chairman is in Lagos and the vice-chairman is in Abuja.

“The Abuja axis believes that the strike is premature and that they will not join. As I speak with you, the staff in Abuja and other northern states are in their offices. They want to give management time.

“The management is trying to hold a meeting with them so until after that meeting, they will now decide. If management does not give in to their request, then they can join Lagos people.

“The issue is bordering on staff welfare. The Lagos and Abuja chapters are unanimous on the issue but the method of achieving it is what they disagree on, particularly the timing.

“The first meeting that was called did not hold because the permanent secretary of health who was supposed to be at that meeting had to attend the federal executive council meeting. They are trying to fix another meeting but the Lagos people refused saying they want to go on strike.” 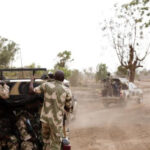 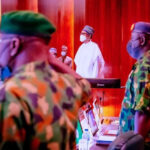