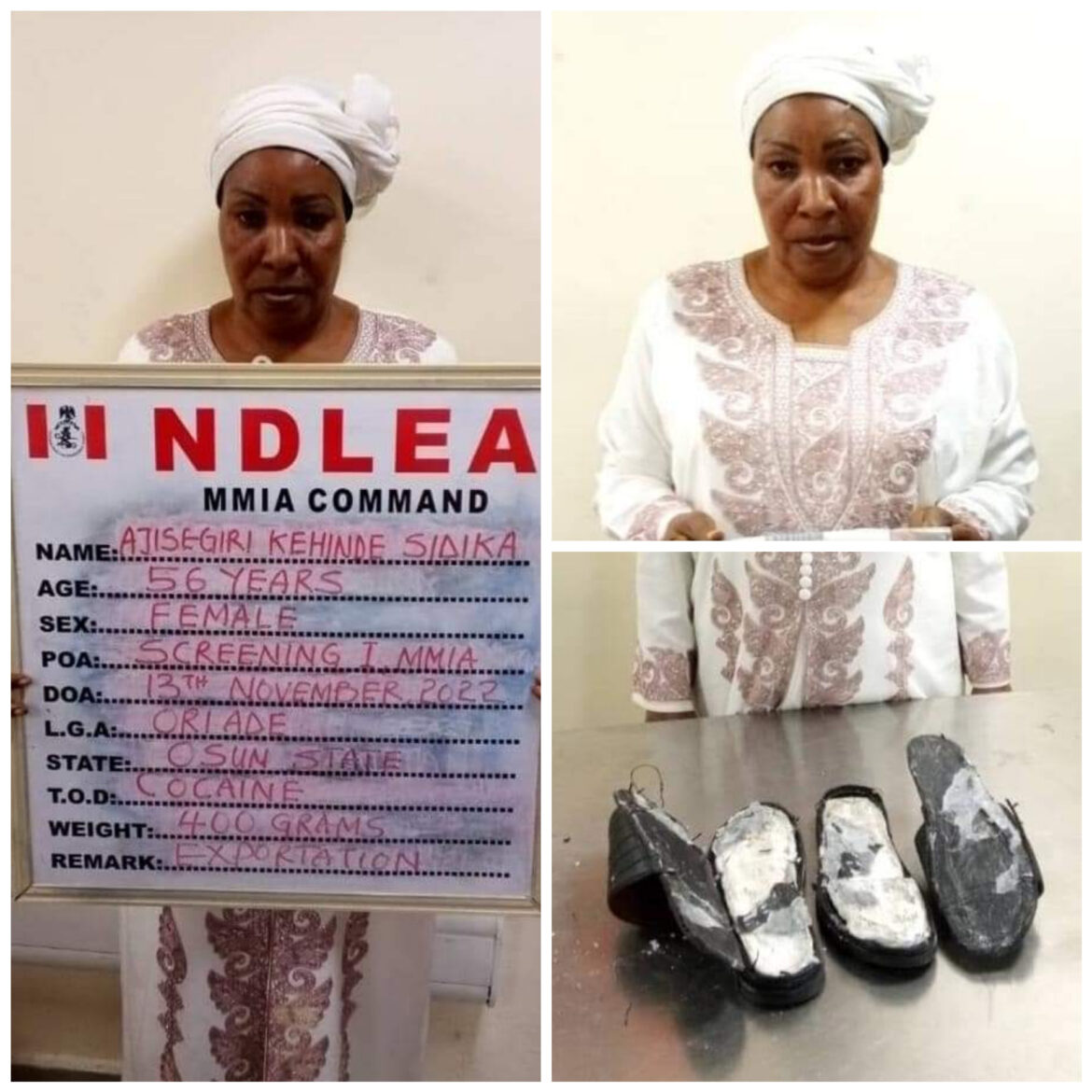 A 56-year-old widow and mother of four, Mrs. Ajisegiri Sidika was arrested by operatives from the National Drug Law Enforcement Agency (NDLEA) at Murtala Muhammed Airport, Ikeja Lagos for trying to traffic 400 grams of cocaine hidden in her shoes to Makkah, Saudi Arabia.

Spokesperson of the agency, Femi Babafemi, in a statement on Sunday, November 20, 2022, said the suspect who claims to be a trader in Lagos Island was intercepted on Sunday 13th November while trying to board a Qatar Airways flight going to Saudi Arabia via Doha.

Upon a critical examination of the pair of sandals she was wearing, two parcels of cocaine weighing 400grams were recovered from them. 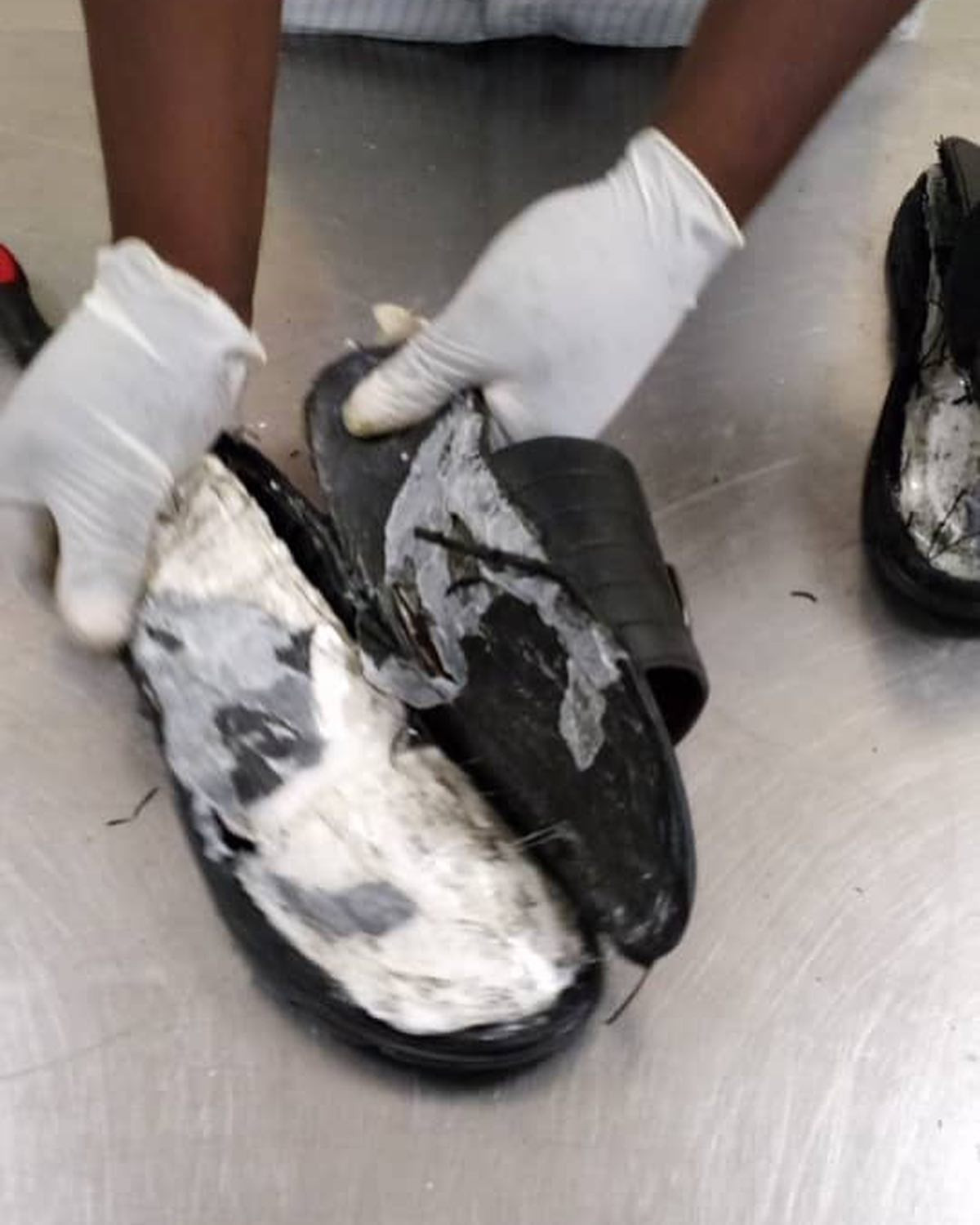 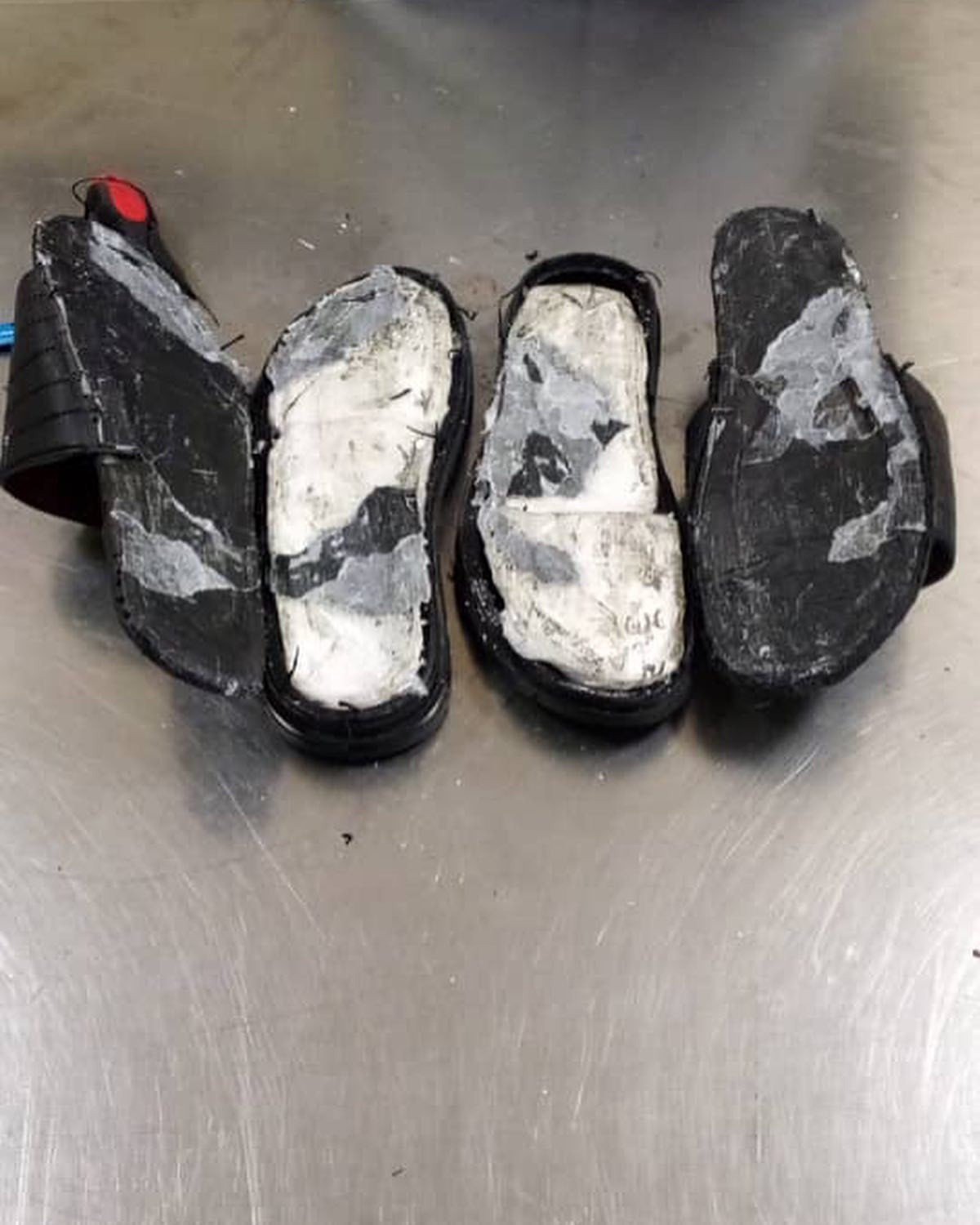 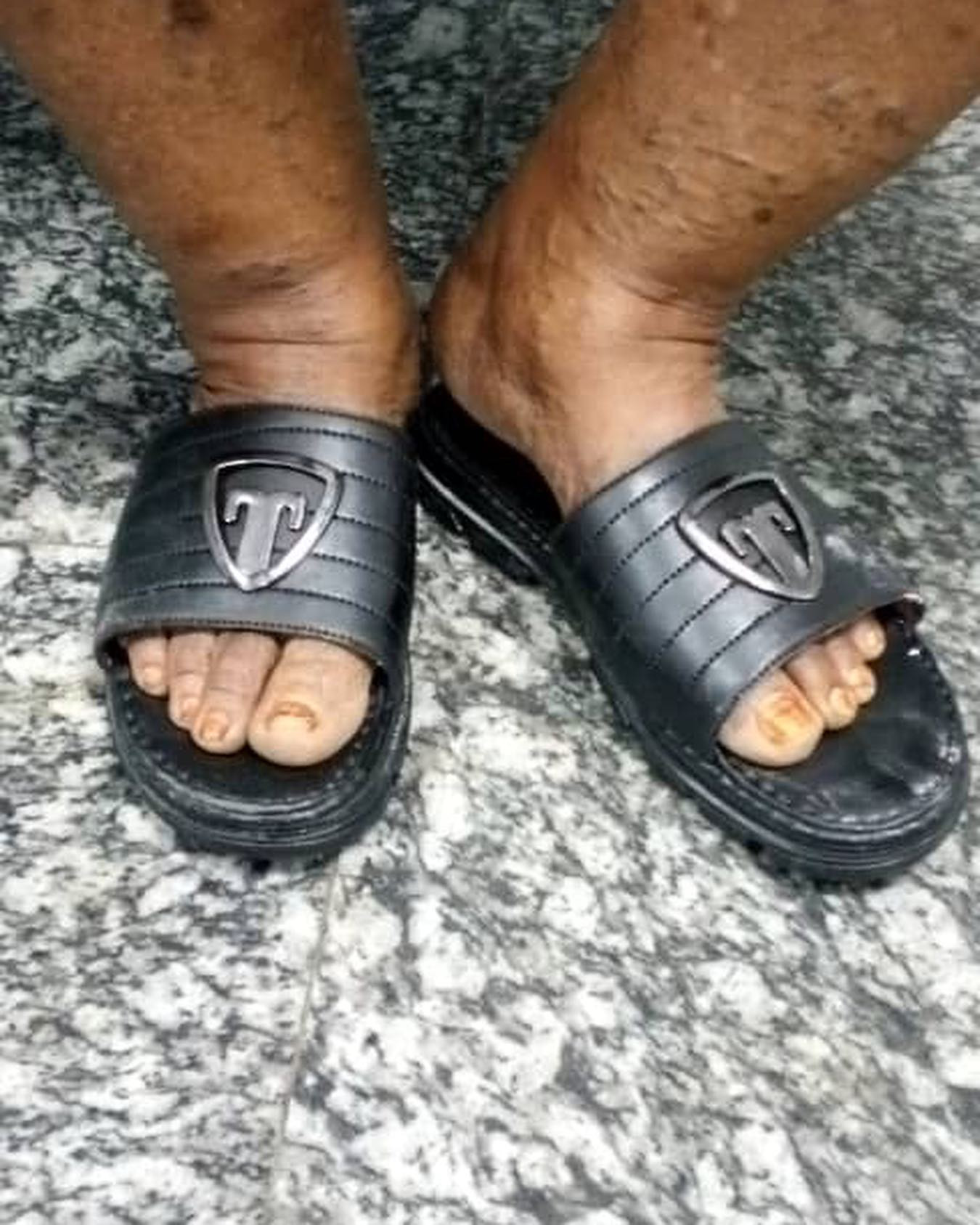 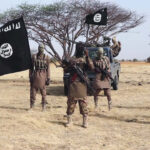 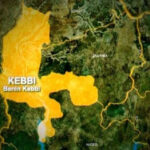 Man kills his parents with a pestle...