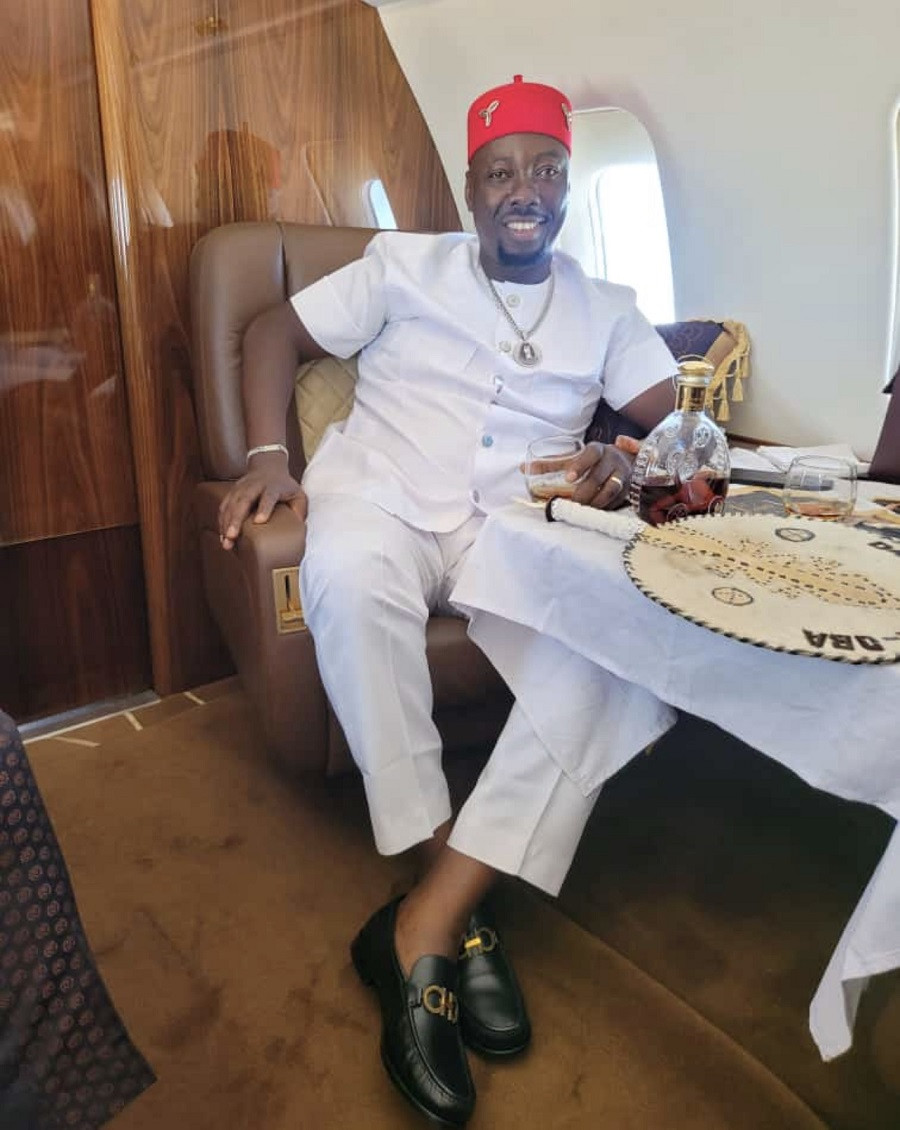 Obi Iyiegbu, popularly known as Obi Cubana, Socialite and Chairman of Cubana group of companies, was on Thursday January 13 grilled by the National Drug Law Enforcement Agency for an alleged link to the illegal narcotic business.

Punch reported that Obi Cubana was grilled for about five hours at the Abuja headquarters of the NDLEA before he was granted bail and asked to return at a future date.

Sources told the publication that suspicious payments were made into Cubana’s account by three convicted drug dealers from Malaysia, Nigeria and India.

It was further gathered that operatives of the NDLEA and the Economic and Financial Crimes Commission have now widened the probe into Cubana and his business network, based on the premise that he may be involved in the drug business.

The source told the publication;

“Obi Cubana arrived at the NDLEA office around 9am and responded to questions for some hours before he was granted bail at 2pm. There are suspicions that he may be a drug kingpin. Some convicted drug dealers paid funds into his account.

Cubana is reportedly expected to present some documents to NDLEA on their next meeting. When Obi Cubana’s aide, Chioma Nwachukwu was contacted by Punch, she said;

The socialite who has been in the nightclub business since 2006, grabbed international headlines last July when he organised a lavish funeral for his mother, Ezinne Iyiegbu, in Oba, Idemili South local government area of Anambra State.

He disclosed how he made his money during an interview with BBC Pidgin months ago. According to him, he came to Abuja for his National Youth Service Corps programme in 1999 and served at the National Assembly.

The 46-year-old said he went into the real estate business where he got a contract to furnish houses. The socialite added that he got a contract with the Pipelines and Product Marketing Company and later ventured into the hospitality sector where he has made billions of naira.

He has since opened branches of Cubana club in about five states including Imo, Lagos, Rivers, Enugu and Abuja.

Some of Obi Cubana’s associates who have also been grilled include Pascal Okechukwu, popularly known as Cubana Chief Priest; and the Chairman, Five Star Group, Emeka Okonkwo aka E-Money. 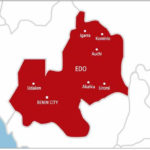 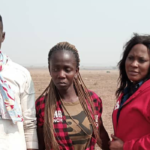 Many killed as gunmen invade a Zamfara...

This generation is one of the most...