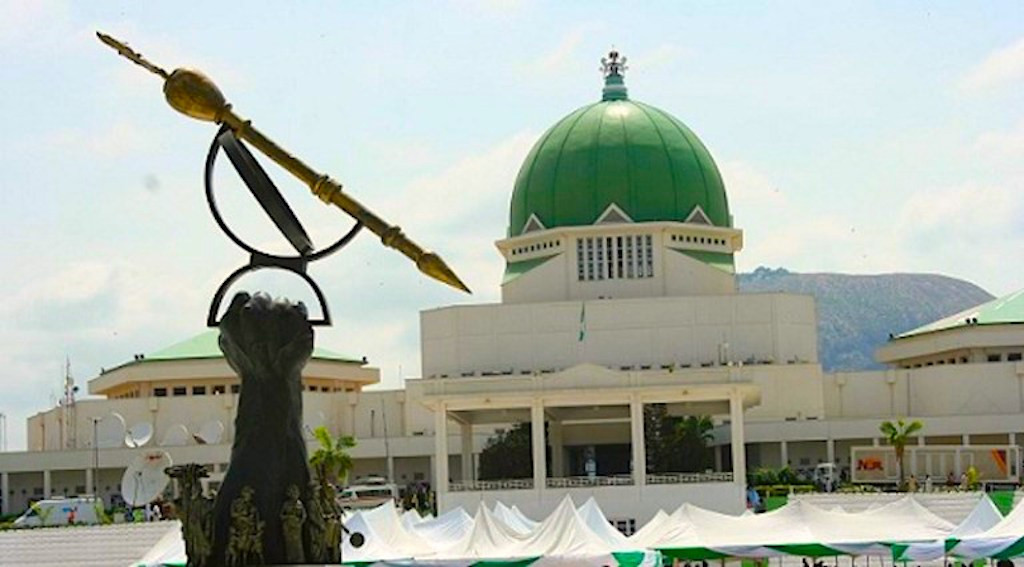 Cleaners, who sighted him when he fell, were said to have alerted staff, who immediately came to his aid.

His colleagues reportedly rushed him to the National Assembly Clinic for medical attention but he died on the way there. 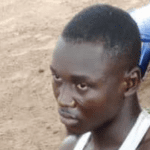 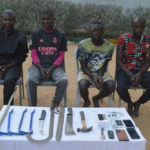