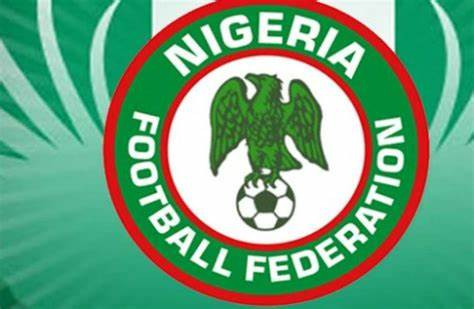 The Nigeria Football Federation has apologized to the Federal Government and Nigerians after the Super Eagles failed to qualify for this year’s World Cup finals in Qatar.

NFF General Secretary, Dr. Mohammed Sanusi in a statement released on Wednesday, March 30, noted that the team was not lacking in anything.

The NFF stated that it is sad things turned out the way they did. The statement read;

“There was nothing the team needed that was lacking. The Government provided necessary support; the NFF put all logistics in place with the active support of the sports ministry and Nigerians turned out en masse to support the team. The truth is that we left nothing to chance. It is said that things turned out the way they did.

“Sport is about winning and losing. Nobody wants to lose but sometimes it happens that way. We are quite sad that despite playing a draw in Kumasi, the Super Eagles could not win here in Abuja. We apologize unreservedly to the Government and people of Nigeria for this non-qualification.” 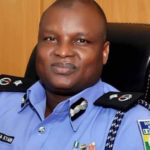 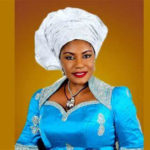