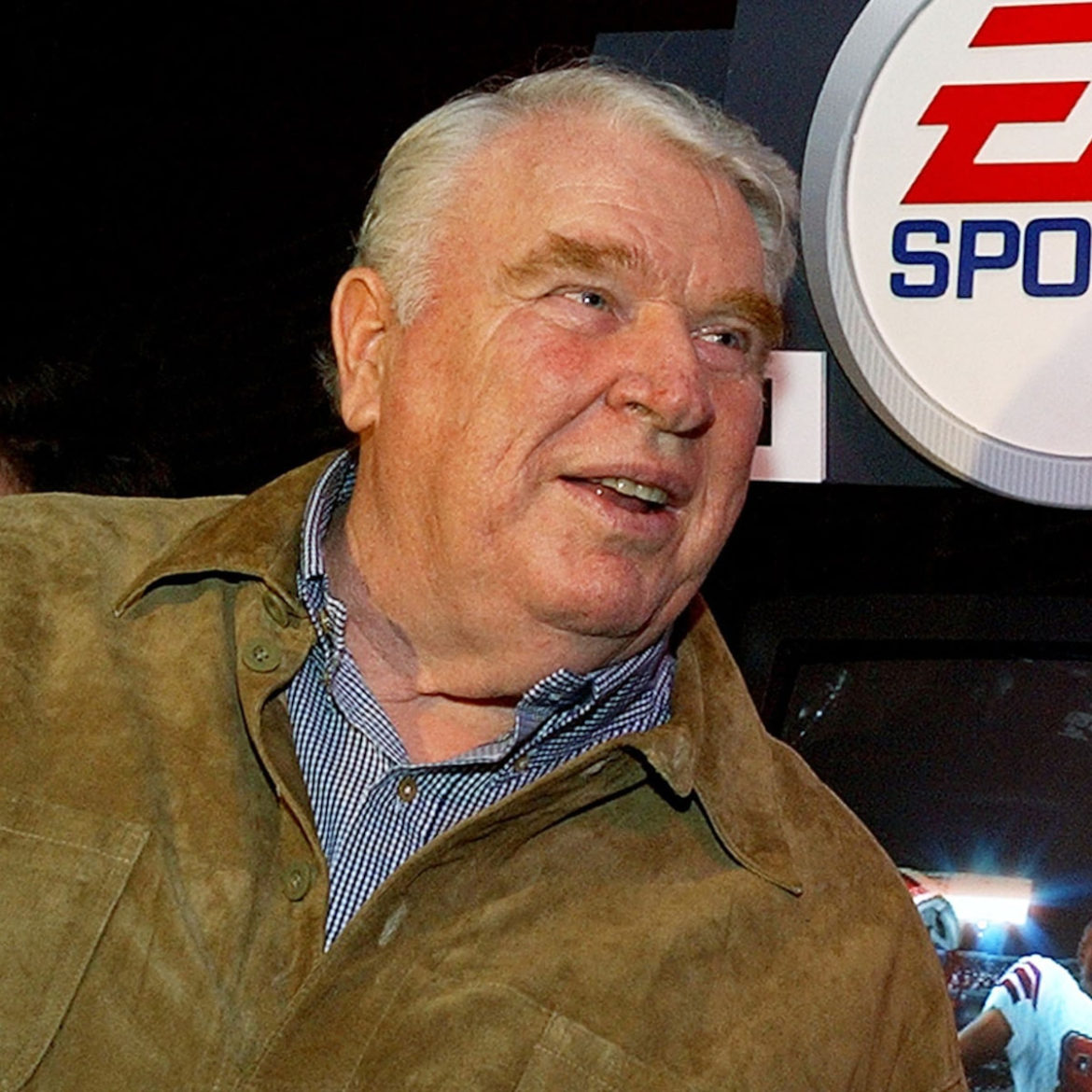 John Madden, the NFL coaching and broadcasting legend, has died, the NFL announced.

The league said he passed away unexpectedly on Tuesday morning, Dec. 28, at the age of 85.

“He was football. He was an incredible sounding board to me and so many others.

“There will never be another John Madden, and we will forever be indebted to him for all he did to make football and the NFL what it is today.”

Madden is one of the most iconic figures in NFL history. He dominated as a head coach of the Oakland Raiders, winning Super Bowl XI and finishing his career with a 103-32-7 record.

After his time as a head man on the sidelines ended, he went on to become one of the greatest color commentators ever.

He was eventually inducted into the Pro Football Hall of Fame in 2006 and his popular terms “Boom!” and “Turducken” are still used around NFL broadcast booths to this day.

“I am not aware of anyone who has made a more meaningful impact on the National Football League than John Madden,” Dallas Cowboys owner Jerry Jones said in a statement Tuesday. “And I know of no one who loved the game more.”

Madden, though, is perhaps most known for his association with the insanely popular “Madden” football video game.

He is survived by his wife Virginia, and his two sons, Joseph and Michael. 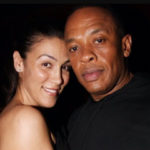 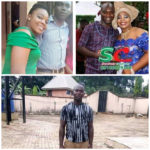