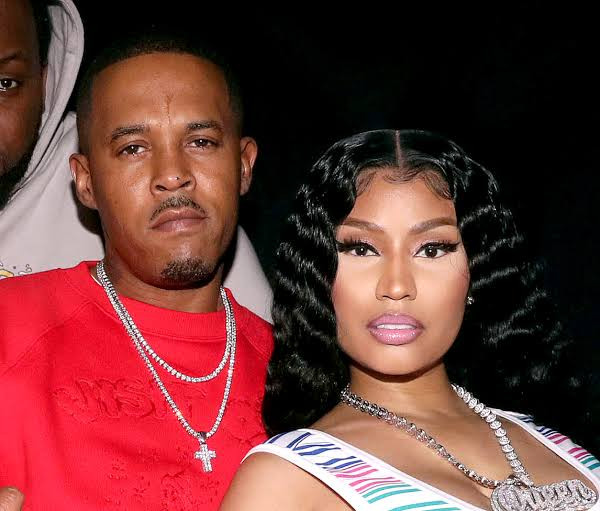 Nicki Minaj and her husband, Kenneth Petty, have been sued by a security personnel who alleges Kenneth ambushed and punched him backstage.

Thomas Weidenmuller, who was the head of security for one of Nicki’s concerts in Germany back in March 2019, claims in a lawsuit that the rapper was pissed at a security staffer for allowing a male fan to get onstage during the show.

Weidenmuller says the female security guard was left in tears so, he chose to speak to Nicki about the incident.

According to the suit, Nicki screamed at him too, saying, “Who do you think you are?” and allegedly threw her shoe at him.

He claims he was later called back to Nicki’s room for another discussion and when he got there, Nicki verbally assaulted him again while Kenneth allegedly came out of nowhere and punched him in the face, breaking his jaw.

Weidenmuller says he had to undergo 8 surgeries to fix his jaw, now has 5 plates in his face and will need an additional 6 operations to get better.

He’s suing Kenneth and Nicki – who he alleges provoked the attack – for damages, including his hefty medical bills. 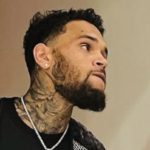 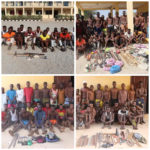