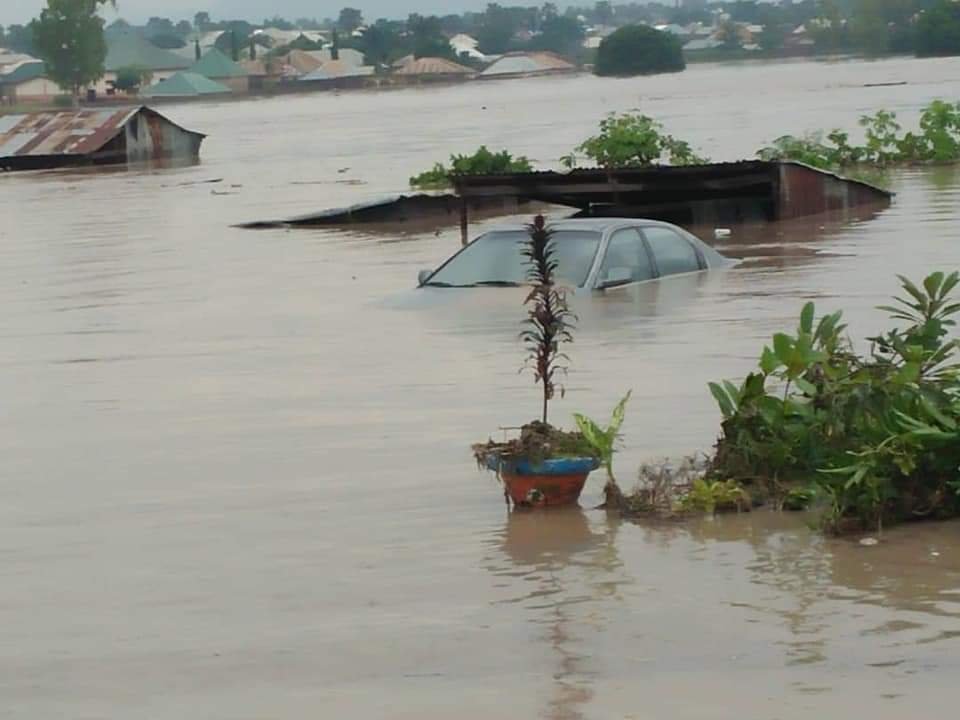 Through the Nigeria Hydrological Services Agency, (NIHSA), the Federal Government has asked authorities in different states of the federation for assistance in preventing flooding.

Clement Nze (Director-General of NIHSA), issued the alert in a statement that was released in Abuja Friday, September 16. He requested that the states take the necessary steps to avoid the horrible flooding of the past.

Nze stated that Nigeria is currently at the height of the flood season. There is an urgent need for the government to intensify efforts to prevent similar disasters within their respective domains, particularly at the state and local levels.

He warned that the rivers Niger and Benue system have started building up and Nigeria is located at the lowest point of the River Niger Basin occupied by nine countries. He asked authorities in the 13 states that fall on the main course of rivers Niger and Benue system to put in place adequate measures and enhanced preparedness to mitigate any eventual flooding and accompanying disasters.

Read the full statement below:

In following up on its 2022 annual Flood Outlook (AFO) that was released in May 2022 by the Honourable Minister of Water Resources, Engr Suleiman H. Adamu, FNSE FAEng, the Nigeria Hydrological Services Agency NIHSA, wishes to call the attention of the general public, especially state and local government councils to intensify and set up efforts to avert flood-related disasters in their domains as the nation is now in the peak of flooding season.

In its press briefing on September 7, 2022, the Agency reiterated that almost all the 36 states of the federation including FCT have experienced one form of flooding or another with its accompanied disasters, with the worse-hit states being Jigawa where 16 LGAs were affected and more than 72 lives lost; while property, livelihoods, and infrastructure were damaged.

The flooding situation still persists. Presently, the Rivers Niger, and Benue system has started building up. As we are aware, Nigeria is located within the River Niger Basin which is occupied by nine (9) countries namely: – Benin, Burkina Faso, Cameroun, Chad, Cote D’Ivoire, Guinea, Mali, Niger, and Nigeria. Our country is at the lowest point of the Basin.

This means that once the upper catchment of the Basin gets flooded, Nigeria should be prepared to experience flooding. We are now in the period of flooding in the River Niger Basin.

As of today Friday, 16th September 2022, the flow of River Niger is at Niamey, Niger Republic, upstream of Nigeria, is within the normal limits.

The situation at Kainji and Jebba dams on the main River Niger and Shiroro Dam on the river Kaduna in Nigeria call for vigilance.

The management of the three dams has commenced regulated but monitored spilling, which is inevitable at this time not only for the safety of the dams and to free up space to accommodate waters from the upstream countries but also to safeguard the lives and livelihood of the population downstream. This is a flood warning signal and a call for a critical watch at this period.

On the River Benue Basin, however, we have been reliably Informed by the Cameroonian Authorities that the management of the Lagdo reservoir from the morning of Tuesday, 13th September 2022. This will be a continuous process till the inflow into the Lagdo reservoirs recedes.

The water releases from the Lagdo dam contributed to the increase in the volume of flow of River Benue and its tributaries (such as River Faro and Mayo Belwa) which in turn contributed to the recent flooding in some parts of Wuroboki, Yola, Jimeta, Numan and Madagali in Adamawa State.

The agency, therefore, wishes to inform the state Governors, the general public, and stakeholders alike that the situation at the country’s inland reservoirs (Kainji, Jebba, and Shiroro) and the Lagdo dam, present a likelihood of River flooding between now and October ending; hence, the need to put in place adequate measures and enhanced preparedness to mitigate any eventual flooding, particularly, in all the states and communities that are on the main course of rivers Niger and Benue System, namely Kebbi, Niger, Adamawa, Taraba, Benue, Nasarawa, Kogi, Edo, Delta, Anambra, Cross River, Rivers, and Bayelsa.

In light of the above, the Nigeria Hydrological Services Agency (NIHSA) wishes to urge the states and the general public to take necessary measures to prevent the ugly flooding menace of the past years. 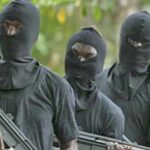 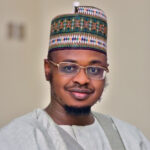 By the end of Buhari’s tenure next...