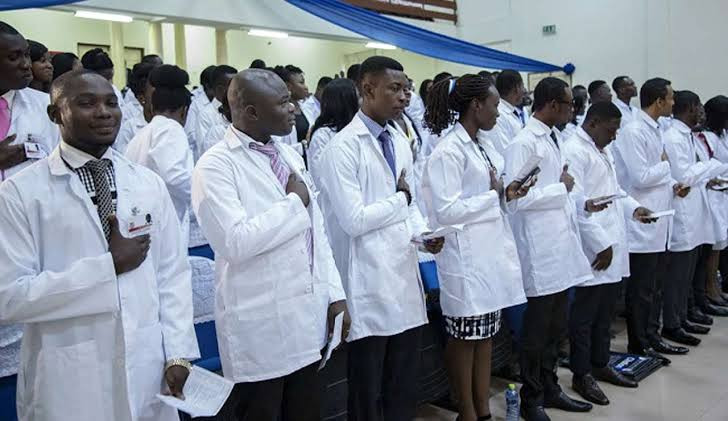 According to the Nigerian Medical Association (NMA), there might be a need for doctors from other countries as a result of the increasing number of doctors leaving Nigeria.

NMA stated that the health system will collapse if it is not addressed immediately.

It also called for an emergency in the health sector, as Nigerian doctors continue to migrate to America, Europe, and Middle East countries.

He pointed out that the budget allocation for the health sector in 2022 is only 4.2% of the national budget. This was considerably lower than the minimum 15% recommended by the African Union (AU), at the Abuja Declaration.

He said: “The infrastructure deficit is such that some of our hospitals spend a significant amount of their internally generated revenues on diesel to ensure power supply.

“Many of our hospitals are grossly under-staffed. Even the process of replacing migrating staff is bogged down by a rigid and insensitive government bureaucracy.

“It is our plea to the government to commit more funds to the health sector so that the system does not collapse or Nigeria may begin to import medical doctors.

“Only healthy people can have the will and strength to contribute to the growth and development of a nation’s economy.

“Therefore, I call on well-meaning Nigerians, philanthropists, and non-governmental organisations to join hands with the government to improve the conditions of the health system in the nation, especially Oyo state. It is obvious that the government cannot handle it alone.”

Present at the event was Dr. Taiwo Ladipo Oyo State Commissioner of Health, who represented Gov. Seyi Makinde. He pointed out that between 2021 and 2022, the state had recruited approximately 530 health and medical personnel. 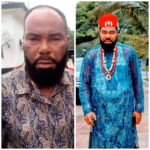 How I was abducted, raped for five...