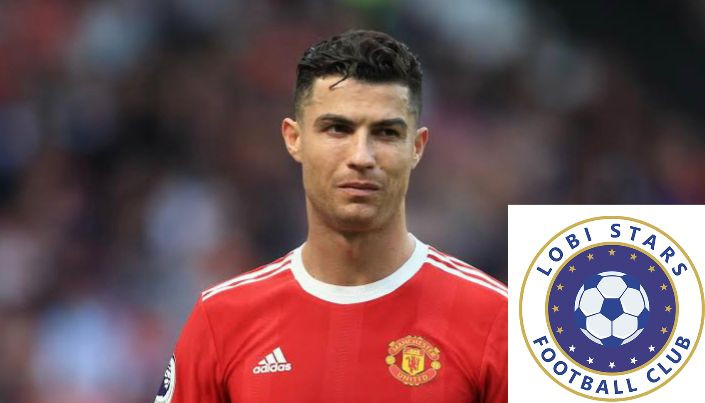 Nigerian club Lobi Stars has ruled out a move for Portuguese star Cristiano Ronaldo, who was recently sacked by English side, Manchester United.

In a tweet, the club shared that it had not spoken to Cristiano Ronaldo or his representatives.

“Please be informed that #WeAreLobi is yet to make any contact with representatives of #CristianoRonaldo following his release from Manchester United.

“We wish him the best & #LobiStars will make no further comment on this.” 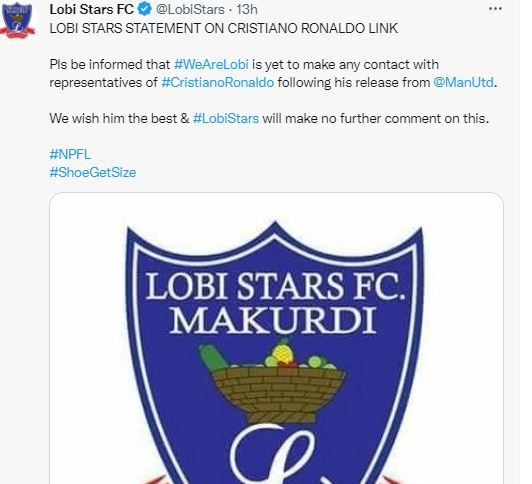 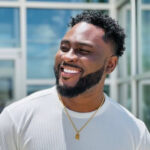 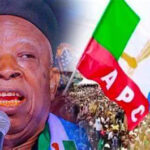 Two widows accused of being witches in...

Tragedy as cleric, wife and their three...