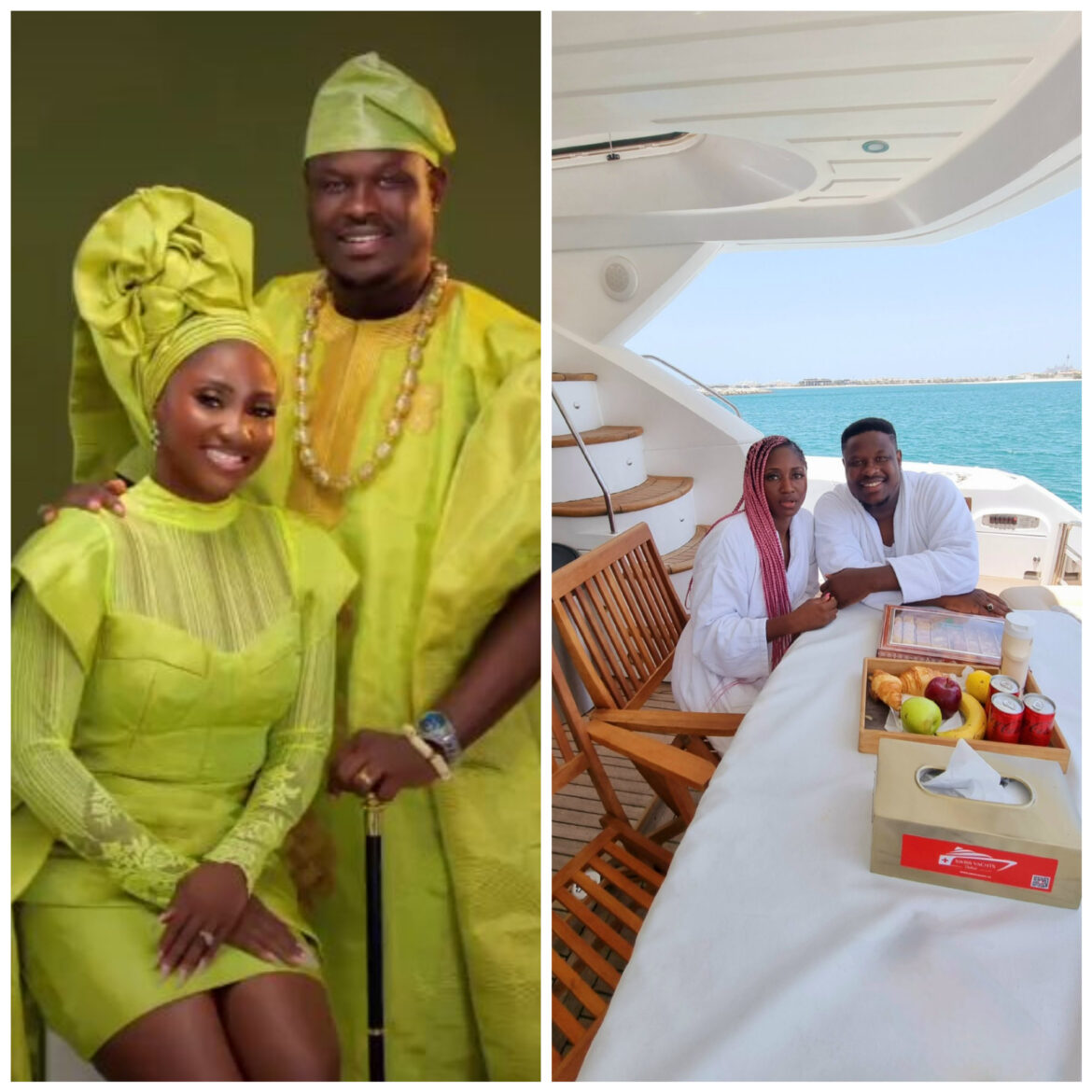 Tunde had tweeted on April 2013 about a poor network. Foluso, a fashion designer replied to the tweet by saying that she was experiencing the exact same thing.

This was how they started to talk. They finally met after three weeks of daily chatting at Ikeja in Lagos.

The couple has two children: a boy and a girl.

Tunde tweeted: “8 years with this fine girl I met on Twitter” 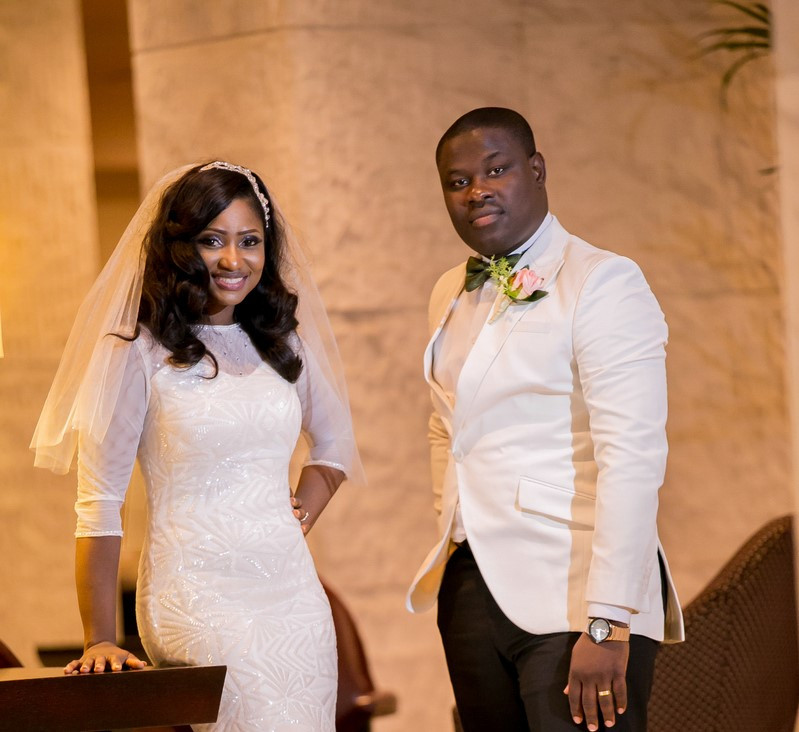 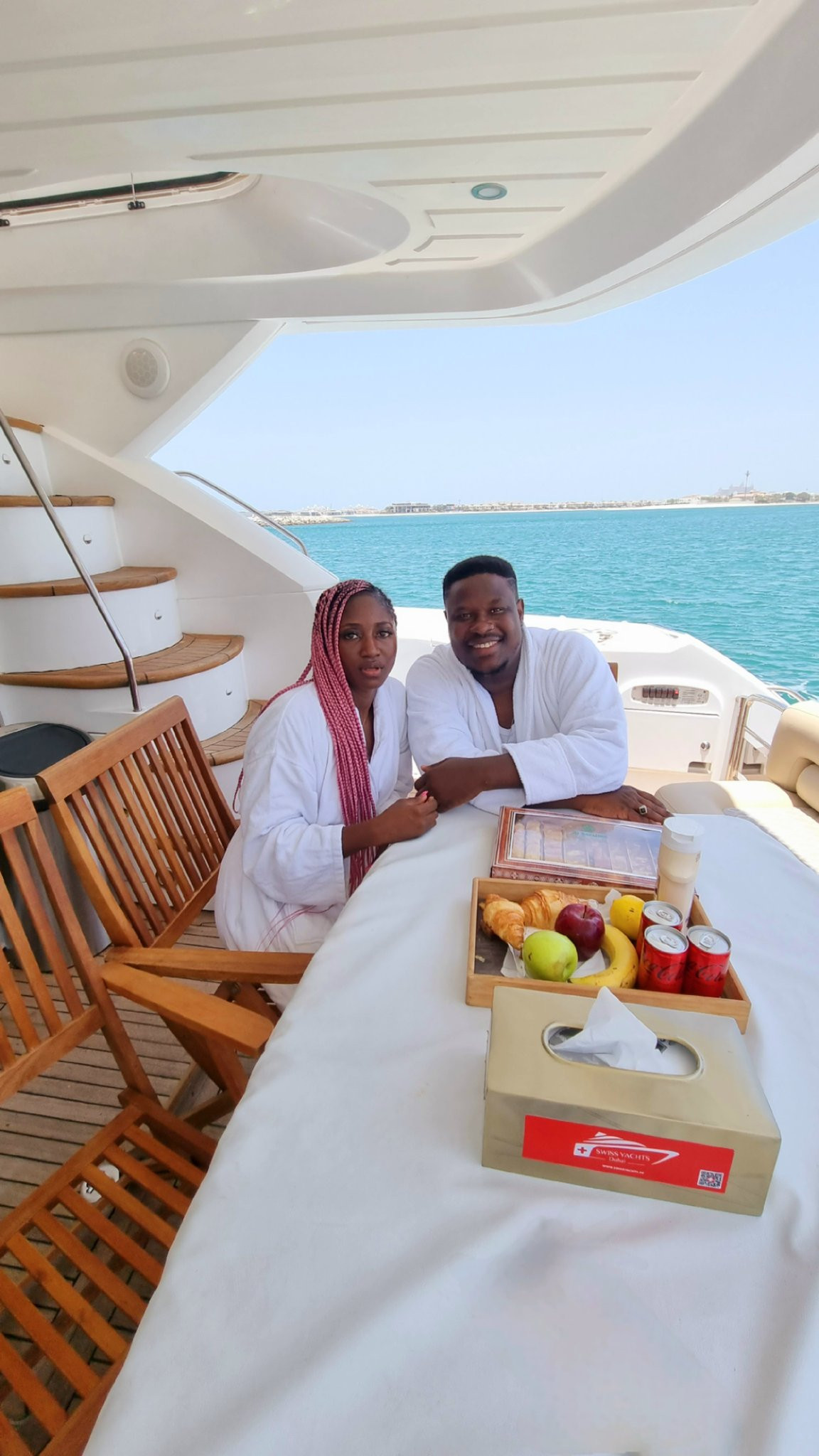 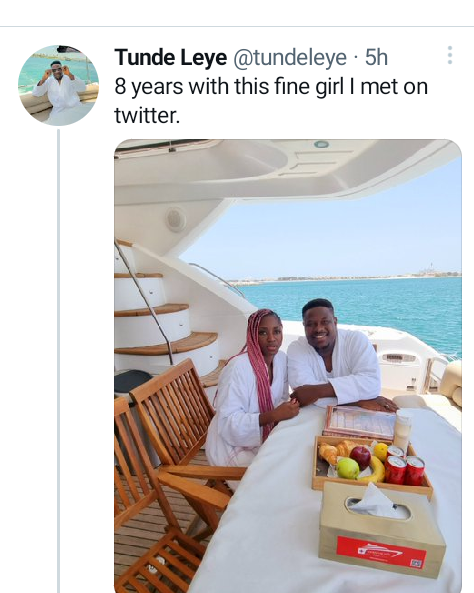 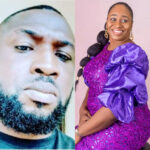 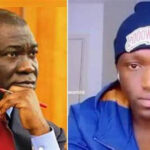 Nigerians disappointed at the setting of BBNaija...

“How are you a boss when series...

“No one has this Richard Mille’s watch”...