The husband of popular dancer and singer, Korra Obidi, Dr. Justin Dean has taken a new turn in their marriage crisis.

According to the Doctor, he is sorry for calling his estranged wife, Korra Obido a chronic cheater, however, he maintained that every other thing he said during his outburst is true and the two girls from Korra are his daughters.

“The comments I made about Kora Obidi being a chronic cheater were inaccurate, she only cheated at the beginning of the relationship. Every other thing said Is true,” he said in the apology video.

Justin Dean also stated that the apology is not just for Korra but for her sister, father, and other members of the family.

“This is my apology to the Obido family about chronic cheating claims. @korraobido and @nancyumeh_ and her dad (Papa). June and Athena are my children and I love them. I’ll be there for them every day even if I’m not married to Korra,” he added. 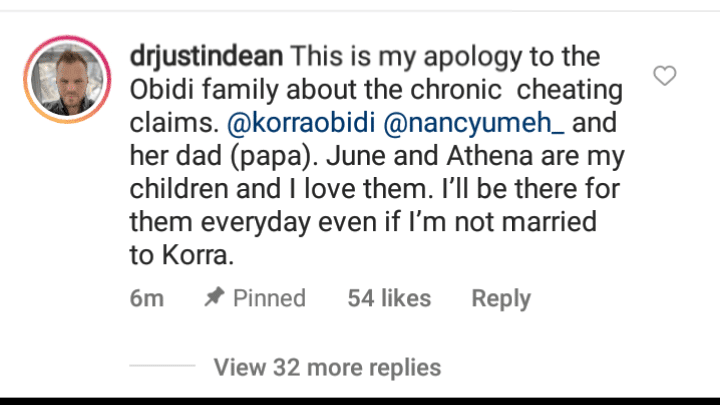 After his apology Nigerians lambasted him for allegedly using his marriage to ‘catch cruise’ to gain more followers.

Justin Dean had lamented that he is being used in his marriage.

In a post made during the week, he shocked many when he announced they would be getting a divorce.

Dean’s announcement took many by surprise because the couple had always painted a picture of being happily married, and they welcomed their second child just a week ago.

That made many commenters assume that it was a stunt, but Justin, who is a sports doctor, maintained, “Not a stunt.”
According to him, he had (always) supported and loved Korra.

Dean wrote, “I am tired of narcissism, cheating, and lack of accountability. I have been trying since 2018 to save our marriage and if I don’t do exactly what she says, she divorces me (sic). I have been a prisoner that has his family used against him if she does not get exactly what she wants.” 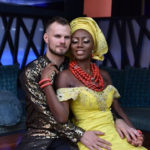 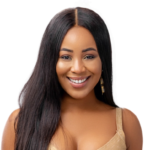 “I choose to prioritize my peace above...

Singer BurnaBoy involved in an accident in...