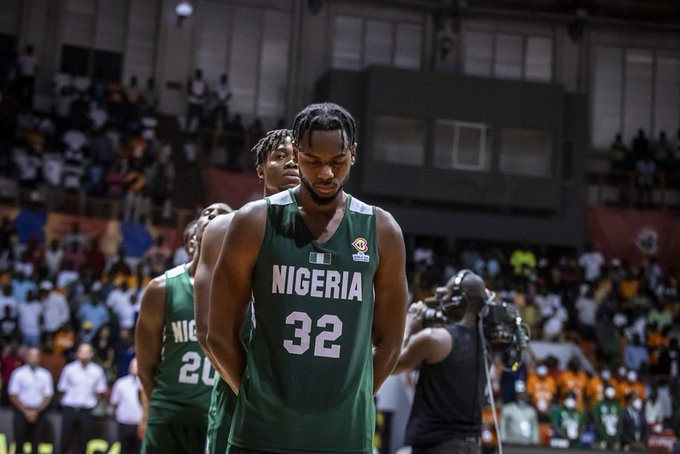 With the defeat, D’Tigers stay in fourth on the table in Group E after three losses in five games.

Nigeria will face Guinea on August 27, before facing Angola the day after.

The two top teams in the group will be guaranteed tickets to the FIBA 2023 World Cup, which is scheduled for Japan, Indonesia and the Philippines, between August 25th and September 10th 2023. Suspected bandits’ informant who disguised as woman arrested in Katsina 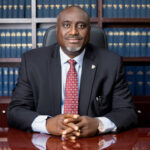 It was amazing to get two votes...