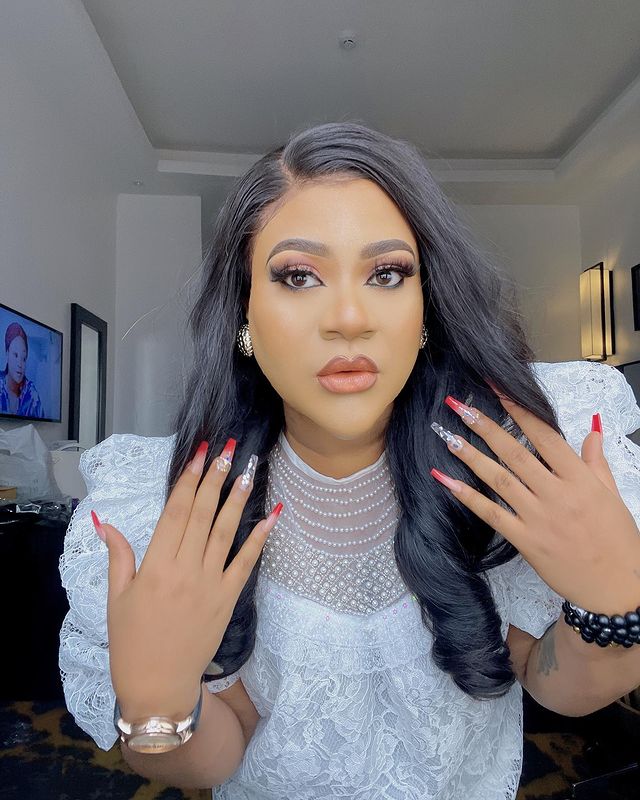 Popular Nigerian Nollywood actor, film producer, film director, and screenwriter, Nkechi Blessing, and her boyfriend, Honorable Opeyemi, allegedly at the brink of a breakup as both parties delete one another’s videos on Instagram.

These comes days after Nkechi drums support for Mercy Aigbe who became the second wife of a married man which was followed by a lady who threatened to snatch Honorable Opeyemi from her.

In a recent development following the leaked video of ladies twerking for Hon. Opeyemi, the duo have taken down one another’s videos from their individual IG page, and Nkechi Blessing has not dropped lovy dovy post about her relationship ever since. 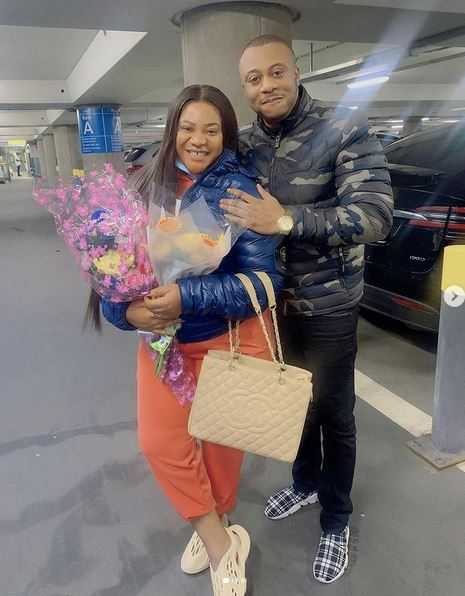 Below are speculations from fans:

menu___menu wrote: Even honorable self don delete, na only ODF videos wey she do remain for honorable page

adekem80 wrote: I don’t what to believe that you and Nkechi no day date again ooo coz you guys are not following each other 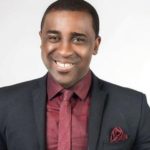 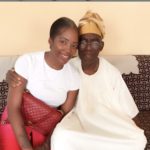