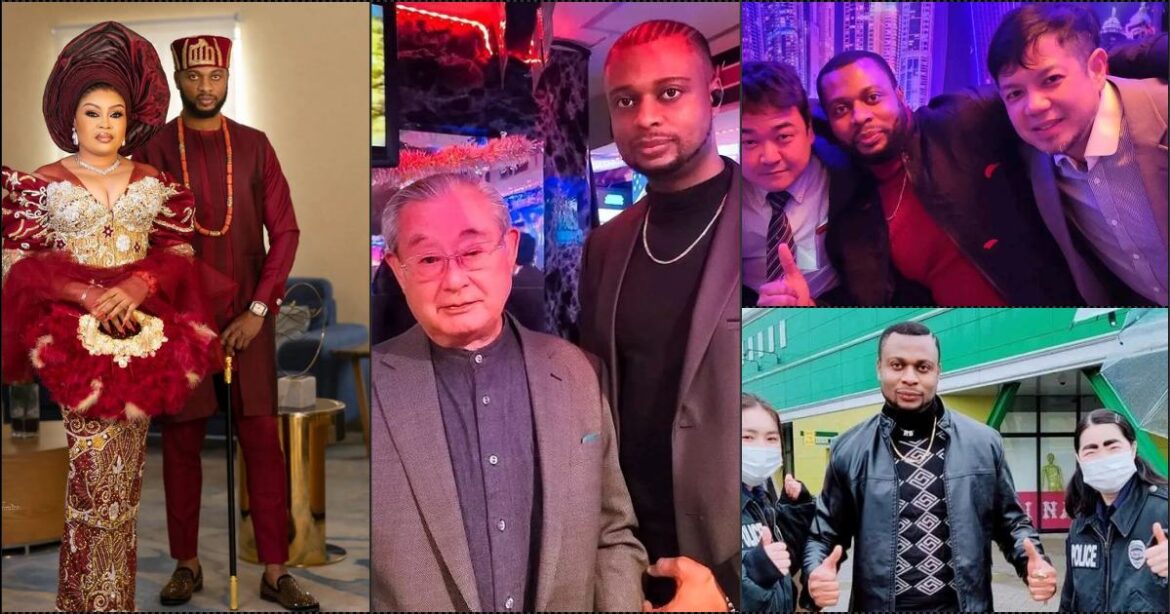 The actress popularly known as Ble-Ble had left her fans in the dark about the identity of her husband whom she hid his face until their traditional wedding.

He is also a filmmaker and runs a YouTube channel as well as other investments in the entertainment industry.

Among the movies Nkiru Sylvanus’ husband has starred in includes ‘Dance with the Police’, a Japanese crime story; ‘Death is an End’, a short film about depression; and ‘Black lives Matter’ a Japanese Tv Drama. 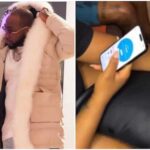 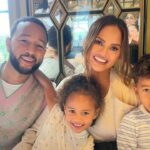 Abroad is not for the faint-hearted –...

Many people don’t know my wife is...