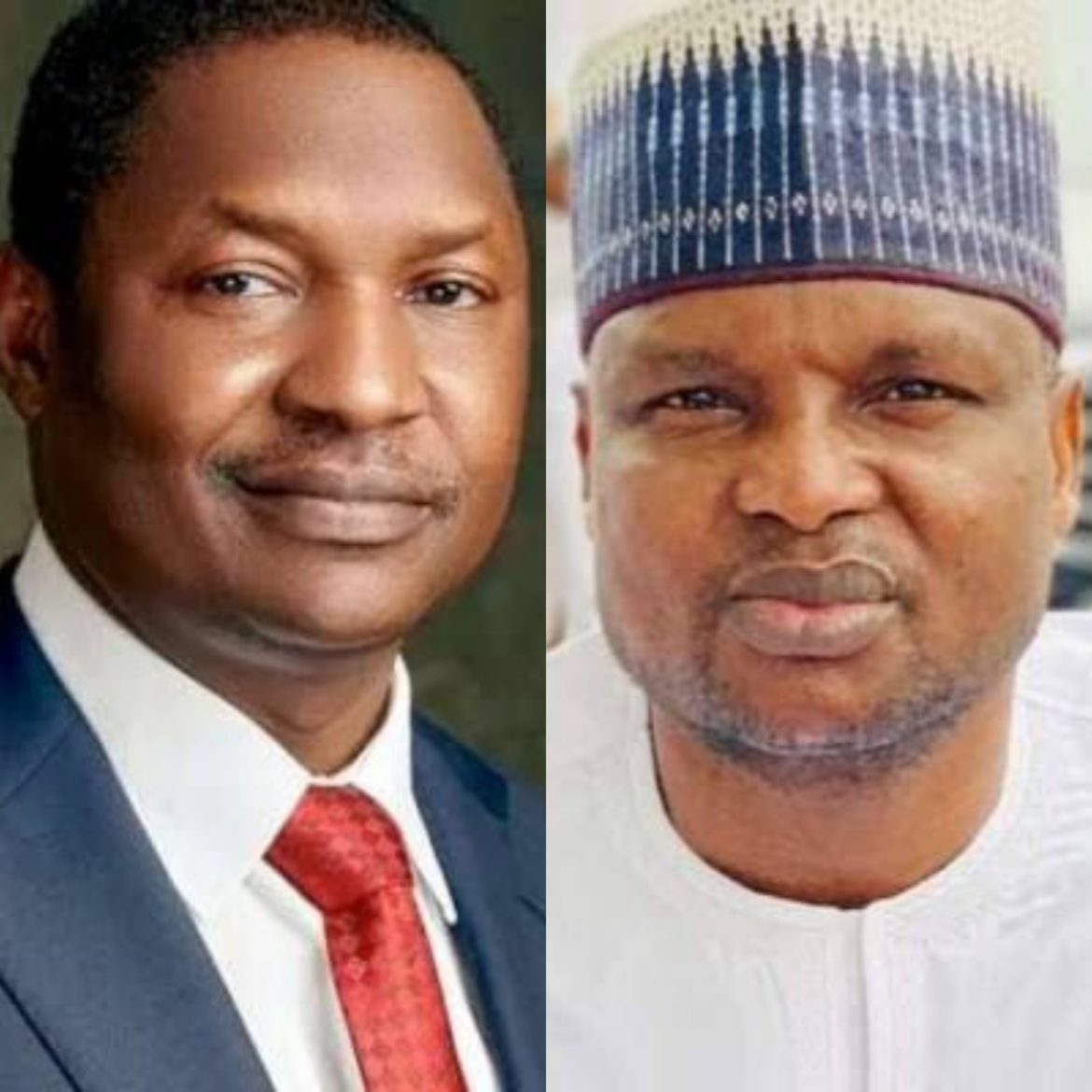 The office of the AGF, which in its first legal advice admitted that a prima- facie case of money laundering of 33 payments was established by the DIG Joseph Egbunike led Special Investigation Panel against Kyari, has now said there are no links with Kyari following further investigations.

The new legal advice with reference number, DPPA/LA/814/21, written on behalf of the AGF by the Director of Public Prosecutions, Ministry of Justice, Mohammed Abubakar emphasized that the evidence contained in the case diary had no link between DCP Abba Kyari and Hushpuppi.

It said the evidence contained in the case diary “was not sufficient to indicate or show that the said monies (N279million) were laundered directly or indirectly by Kyari to disguise their origin” adding that “the police report on the investigation failed to probe the gaps identified in their investigation by the AGF office”.

The advice titled “Re: Forwarding of the investigation report of the Nigeria Police Force Special Investigation Team and request for legal advice with regards to allegations of criminal conspiracy, aiding and abetting Internet fraud, wire fraud, identity theft, and money laundering against DCP Abba Kyari” was addressed to IGP Usman Alkali Baba.

It reads: “I am directed to inform you that after a careful study of the said response wherein you stated that ‘the monies have been traced to account no. 2255416115 belonging to Usman Ibrahim Waziri; account no. 0130665392 belonging to Adekoya Sikiru; account no. 2080537566 belonging to Hussein Ala and other funds went to Sharon Festus’. The monies were withdrawn and utilized by the aforementioned account holders and the lady.

“It is our view that the above response has not linked the suspect, DCP Abba Kyari, to the offense of money laundering as the evidence contained in the case diary is not sufficient to indicate or show that the said monies were laundered directly or indirectly by Kyari to disguise their origin, more so that the aforementioned recipients or receivers exonerated him in their statements as having nothing to do with the monies.”

Consequently, the AGF office advised the IGP and Police management to explore their internal Force Disciplinary organs against Kyari through the Police Service Commission (PSC) which is constitutionally empowered to carry out disciplinary functions for breaching the code of conduct for law enforcement officers by hobnobbing with suspected fraudsters and people of questionable means in his capacity as a senior officer and head of the IRT.

The AGF Officer added in the new advice that DCP Kyari was also liable to be sanctioned for violating the social media policy of the police by responding to the Federal Bureau of Investigation’s indictment on Facebook; breaching the Police Code of Professional Ethics by acting on complaints unilaterally without recourse to established protocol and detaining a suspect, Vincent Chibuzor, for over a month without a valid court order and regards to his fundamental human rights. 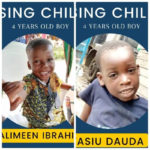 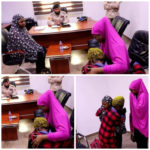