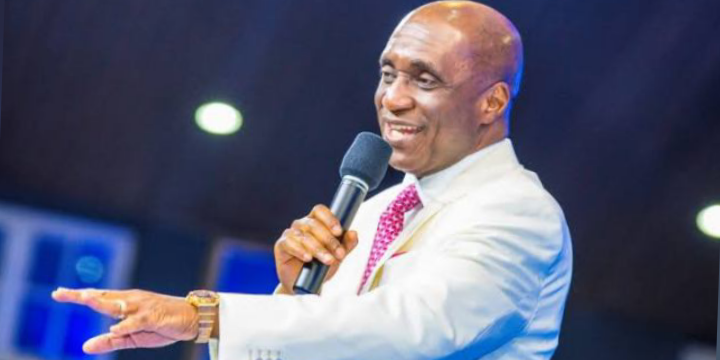 Nigerian pastor, author, televangelist David Ibiyeomie of the Salvation Ministries says whenever a woman claims to love a man, it is because he is wealthy.

He added that even in the family, whenever a wife declares her undying love for her husband, it is largely due to his ability to provide for the family.

Reports say the clergyman made these claims during a sermon on Sunday, and he added that no woman loves a man who is poor.

Pastor Ibiyeomie was quoted as saying: “There is no man who is mature who doesn’t want to marry. It’s poverty, if you have money, won’t you marry? So, you know that God has wonderful plans for you but Satan said No! No job, no contract, no nothing, then you’re still looking. Fight and say this is not the plan, I can’t be this mature and not get married, we have Bachelors we have Manchelors and we have Pachelors.

“Bachelors is in his 20s, if you are between 25 and 40 and you’re not married you’re a Manchelor, you have become a man and you’re not married. If you’re above 40 you have become a Pachelor. There are some Pachelors who are not married not because they don’t want to marry but because there is no money. No finance, there will be no romance, have you seen any woman who says I love a man without money, not one, I have not seen a woman who loves a man who is broke.

No woman loves a poor man, they say don’t mind that yeye man, when you see a woman saying yeye man, I like the man but the way the man loves me, it’s a lie, the love is with money. If the wife says that I love my husband then there is money and check the women whose husband is not providing, you will hear: us*less man, a man that cannot pay school fees, yeye man. When they say yeye man just know that you’re yeye truly. Tell the devil clear from my way, I am not a yeye man, I must be a good man.” 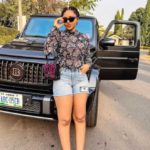 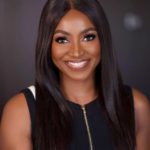 Tinubu should take care of his health...

Shettima trends over outfit he wore to...