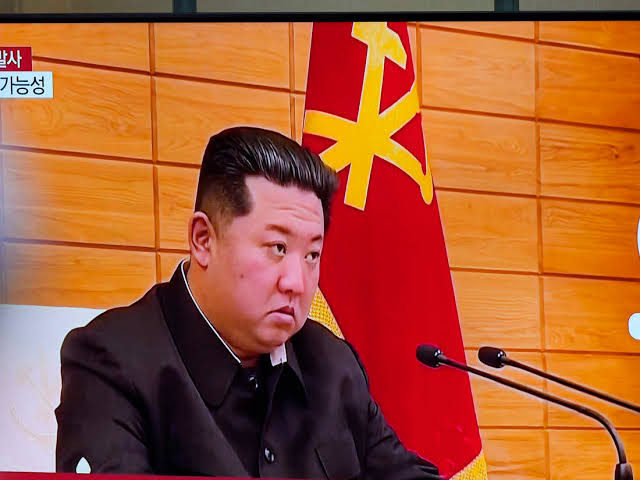 The launches came hours after US President Joe Biden departed for the US on Tuesday evening, May 24 after a five-day trip that saw him visiting South Korea and Japan.

US and South Korean officials had earlier warned that North Korea appeared ready for another weapons test, possibly during Biden’s visit. 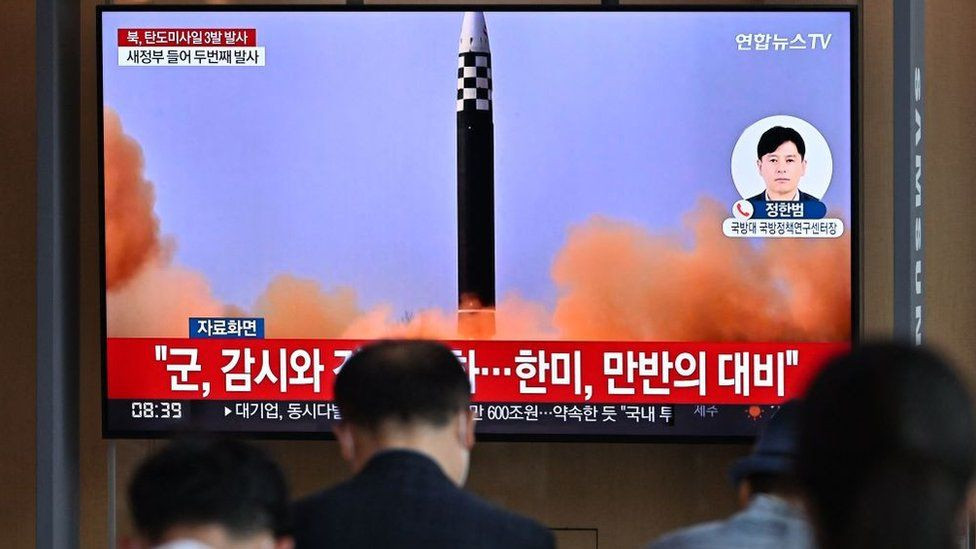 North Korea has been test-firing ballistic missiles since the beginning of this year.

Also, Japan confirmed at least two launches happened on Wednesday but acknowledged there may have been more.

Japan’s Defence Minister Nobuo Kishi said the first missile flew about 300km (186 miles) with a maximum altitude of around 550 km, while the second, reaching as high as 50 km, traveled around 750 km.

Kishi criticised the launches, saying they were “not acceptable” and adding that they would “threaten the peace, stability, and safety of Japan and the international community”.

In a meeting convened after the missile launch, South Korea’s National Security Council called the test a “grave provocation”, the presidential office said.

Western intelligence says the evidence is mounting that North Korea is preparing to test a nuclear weapon. This would be its first nuclear test in five years and a major step-up. 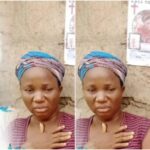 “She paid the ultimate price for her Family Breakthrough” Mixed reactions as Deborah Samuel’s Parents become Estate, Car owners with other benefits 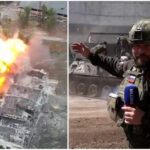