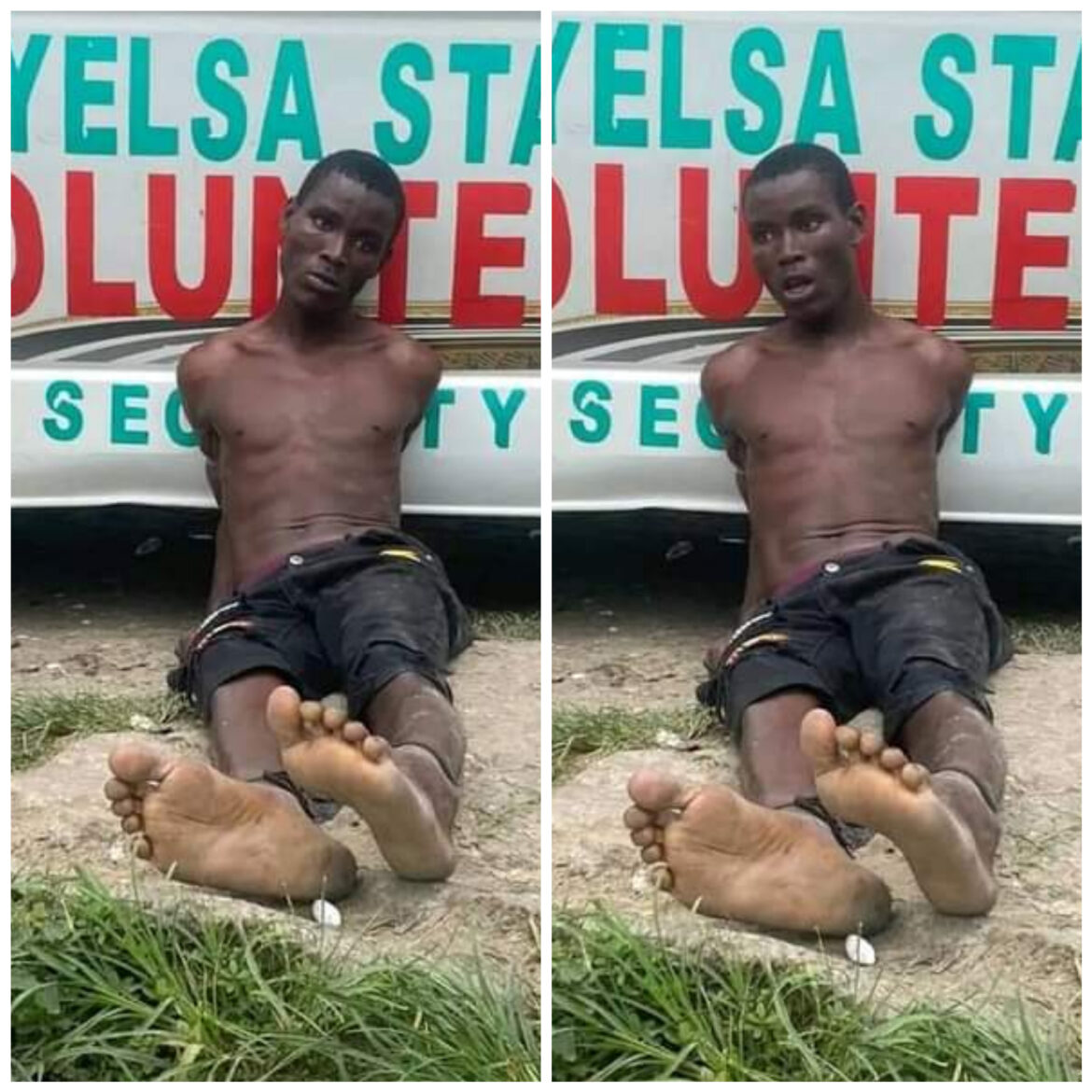 A notorious cultist also an ex-convict has been arrested for robbery in Yenagoa, the Bayelsa state capital.

The suspect named Oyinkumor Benson aka Bode, was arrested by the Bayelsa State Volunteers led by its chairman, Hon Oyinkuro Lucky Asanakpo.

The gang leader just returned from Okaka correctional Centre after a three-year stay, was alleged to have stolen phones and laptops from his victim few days earlier.

The young man who had been on the surveillance list of the agency for a while was finally traced to the Amarata axis of Yenagoa over the weekend where he was arrested.

During interrogation, the suspect confessed to the crime and was immediately handed over to the Operation Doo-Akpo (the conventional Police Force) for further investigation.

Asanakpo, speaking on behalf of Brigadier General Eric Angaye (Rtrd), reaffirmed the agency’s commitment to fighting crime and eradicating all forms of criminality in the Yenagoa metropolitan area and the surrounding areas.

He requested the cooperation of all citizens, as fighting crime is a collective responsibility. 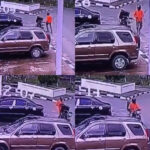 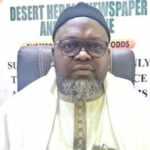 Angry youths go on a rampage as...

Gunmen abduct a woman inside a church...