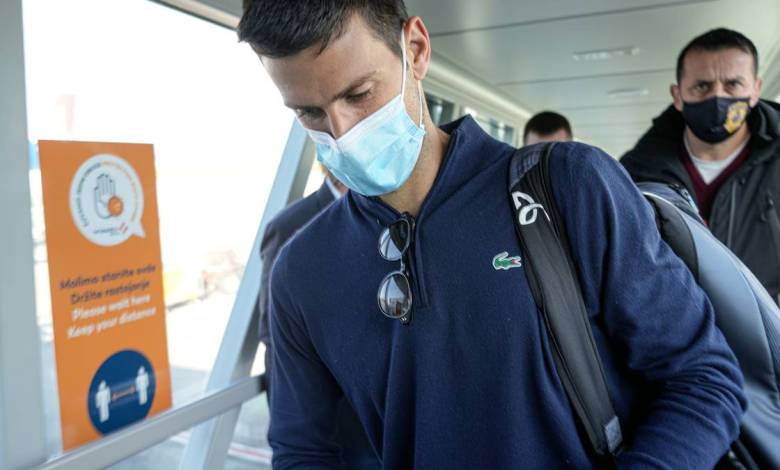 Serbian professional tennis player Novak Djokovic is discussing with lawyers about suing the Australian government for £3.2million for “ill treatment”.

The unvaccinated tennis star, 34, claimed he had a visa exemption but was deported before the Australian Open.

The damages of £3.2million includes the £2.3million prize money the world No?1 tennis player expected to have won.

According to The Sun, a source close to his agent Edoardo Artladi said: “It’s well known that Novak and his family feel he was poorly treated in the quarantine hotel in Melbourne.

“His mother revealed how it was full of fleas and maggots. He was kept a virtual prisoner.”

Lawyer Toma Fila added: “He was subjected to humiliating treatment. He should sue.”

Djokovic is back home in Belgrade, Serbia. 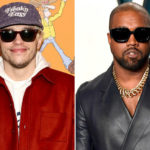 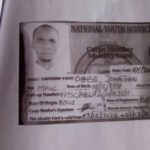