O.J. Simpson now ‘a completely free man’ after being discharged from parole 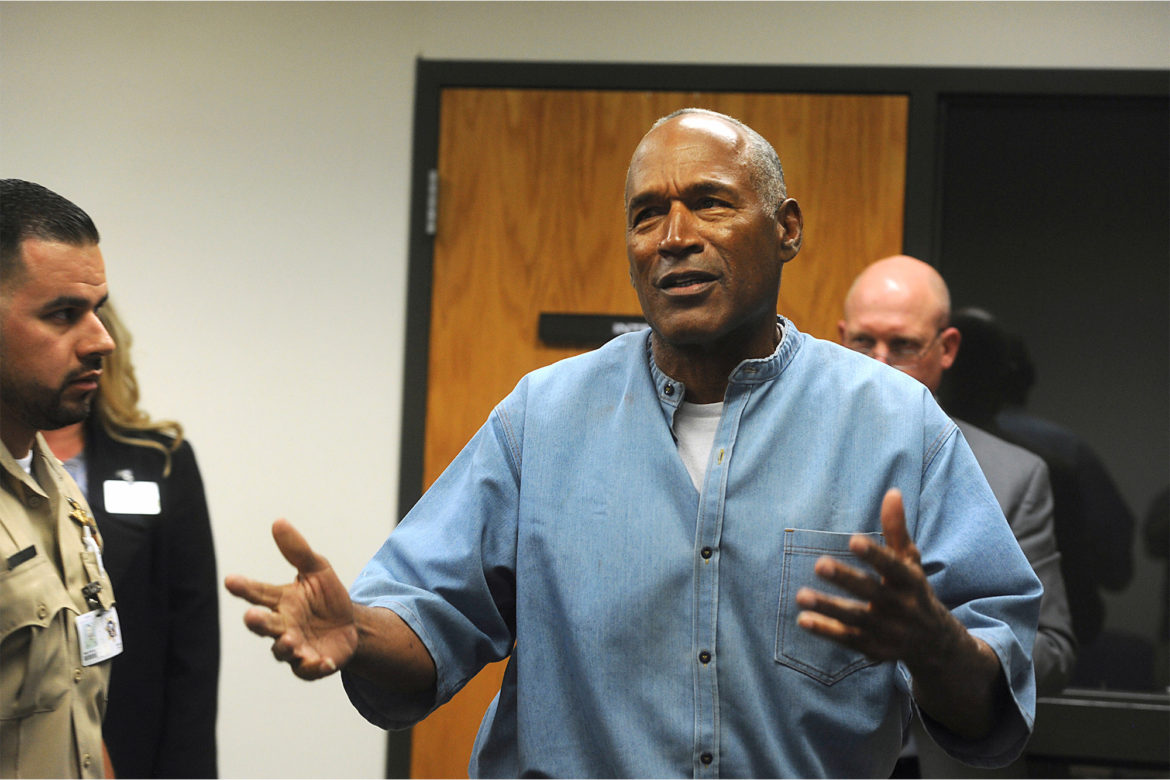 O.J. Simpson now ‘a completely free man’ after being discharged from parole

The 74-year-old former football hero and actor, convicted of armed robbery after his famous 1995 acquittal for the murder of estranged wife Nicole Brown Simpson, has been granted early release from parole over the 2007 heist in Las Vegas.

Simpson, 74, was convicted in October 2008 for leading five men, two of them armed, into a Las Vegas casino-hotel a year earlier to confront two sports collectible dealers.

The former Buffalo Bills star running back had claimed he was simply trying to retrieve items from his NFL career that had been stolen. But the jury didn’t see it that way.

Simpson served nine years behind bars before being released on parole in 2017. He was supposed to be under parole supervision until Feb. 9 but got time trimmed off for good behavior, state police said Tuesday.

Simpson has remained in a gated community in Nevada, where he’s a regular on the golf course since his release from prison.

Despite a Hall of Fame career in the NFL, Simpson is more widely known for his murder trial in the death of his estranged wife and her pal Ronald Goldman. 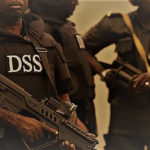 Lawmakers on recess risk being kidnapped during yuletide – DSS 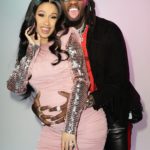 “He is steadily showing off on my...