Ondo community leader escapes after his kidnappers sleep off 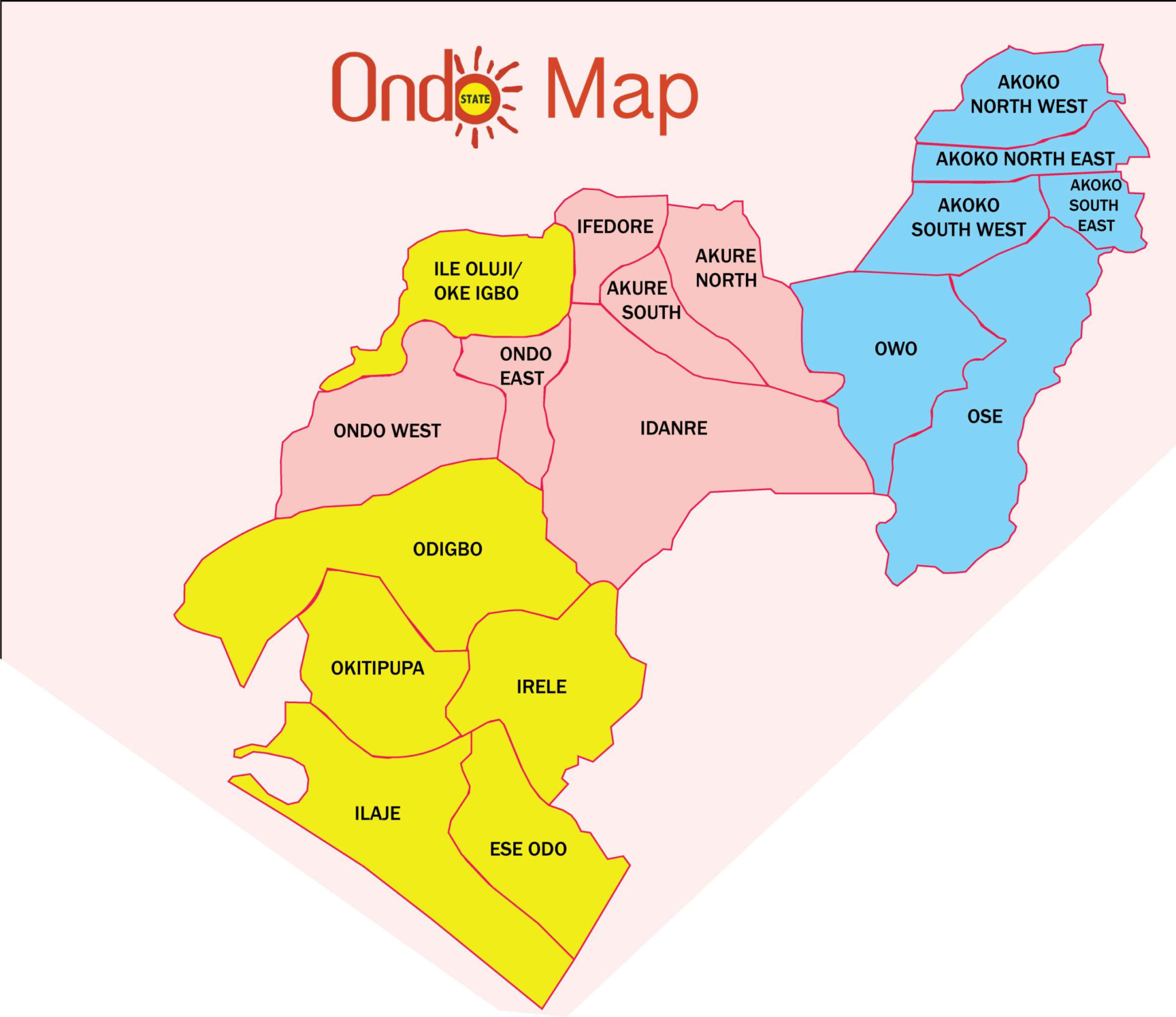 Ondo community leader escapes after his kidnappers sleep off

A community leader in Igasi Akoko in the Akoko North-West Local Government Area of Ondo State Chief Ojo Ajaguna has regained his freedom after being kidnapped by gunmen on Friday February 18.

Ajaguna fled the kidnappers’ den after the hoodlums slept off. A resident of the community told Punch that there was celebration in the town after news filtered in that he escaped.

“The victim regained his freedom when the assailants slept off in the forest. The entire Igasi Akoko community was agog when he came back”

“Yes, it was reported to us that the victim was abducted, but he came back home safely and we have commenced investigation into the matter.” 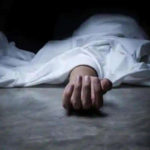 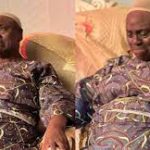 “It took so much effort to calm her down” Muyiwa Ademola, others worry as Mama Rainbow breaks down in tears

I took to armed robbery because of...