Only failed leaders move around with escorts after leaving office – Wike 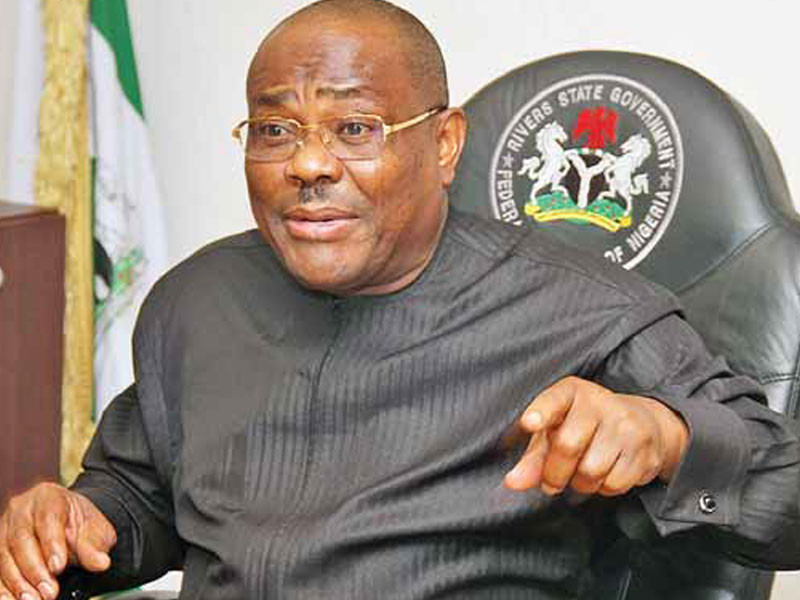 Only failed leaders move around with escorts after leaving office – Wike

Governor Nyesom Wike from Rivers State stated that only failing leaders can move about with security details even after they have left office.

The Governor spoke at the flag-off ceremony for a flyover project in Obio/Akpor Local Government Area on Thursday, August 18. He stressed that his administration had fulfilled its promises to the people and said he would leave office next year happy because he didn’t “disgrace” the people of the state.

“Already, I am leaving. In the next few months, I am gone but I am happy going because my people are happy I did not disgrace them.

“I am going without having any policemen following me on the streets. There is nobody that can touch me in any street because I have done what the people want me to do.

“It is only those that have failed because they haven’t done anything for their people that carry soldiers after leaving office. I don’t have one to follow me. Even if they give me, I won’t take it. I want to move alone.”

The Governor who also said that his government has “changed the narrative in terms of governance”, asked the people to hold leaders accountable.

“So, Rivers people ask me what I am doing with my money.

“I will tell you what I am doing with my money. If we were getting the kind of money we used to get before, I would have turned this state into Dubai.

“Ask PDP in Rivers State what they have done for the people of the state. This is our campaign.

“So, when people come and ask you to vote for them, ask them: The one you went before, what happened?” 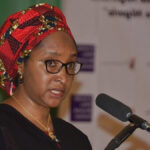 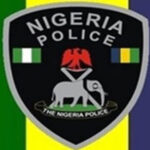 Man caught with a dagger at Peter...

Most of those Buhari awarded national honors...