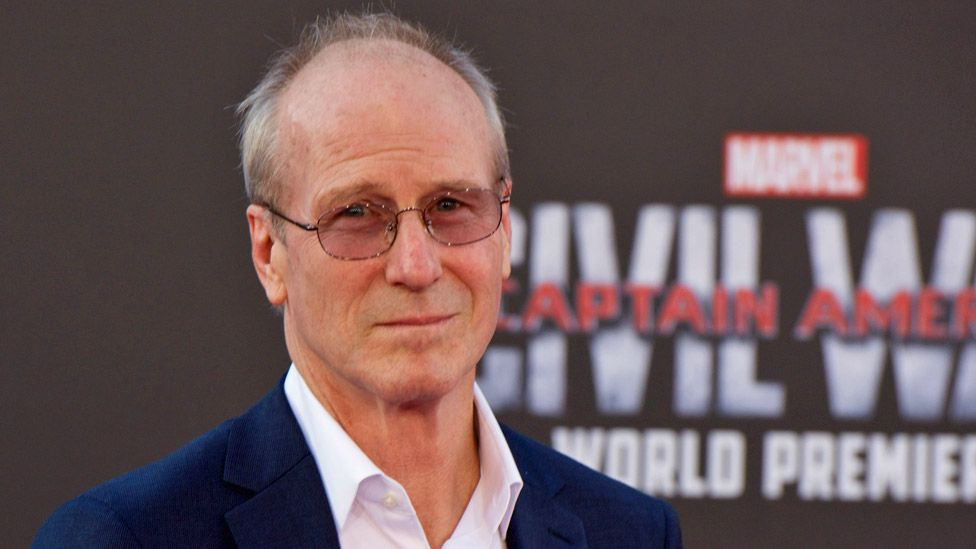 William Hurt, The American actor, Oscar-winning star of “Kiss of the Spider Woman,” “The Big Chill,” and “Broadcast News,” has died. He was 71.

Gerry Byrne, Hurt’s friend, confirmed the news of the actor’s death to CNN.

“It is with great sadness that the Hurt family mourns the passing of William Hurt, beloved father, and Oscar-winning actor, on March 13, 2022, one week before his 72nd birthday,” the family said in a statement obtained by Variety. “He died peacefully, among family, of natural causes. The family requests privacy at this time.”

No cause of death was shared by the family. Hurt was diagnosed with prostate cancer in 2018.

His debut film role was in 1980, playing a scientist in the science fiction thriller Altered States, for which he received a Golden Globe nomination for New Star of the Year. From there, he played a memorable role as the lawyer seduced by Kathleen Turner in Lawrence Kasdan’s Body Heat (1981). Kasdan cast Hurt again in 1983 as part of the ensemble in The Big Chill. He then appeared in the role of Arkady Renko in Gorky Park.

His portrayal as a gay prisoner in South America in the 1985 movie “Kiss of the Spider Woman” earned him an Oscar as well as a BAFTA Film Award for best actor.

Along with three additional Oscar nominations, Hurt — who made his film debut in 1980 with Ken Russell’s “Altered States” — was nominated for two Emmys and six Golden Globes throughout his career, according to IMDb. 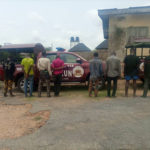 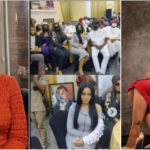 Rick Ross is about to become a...